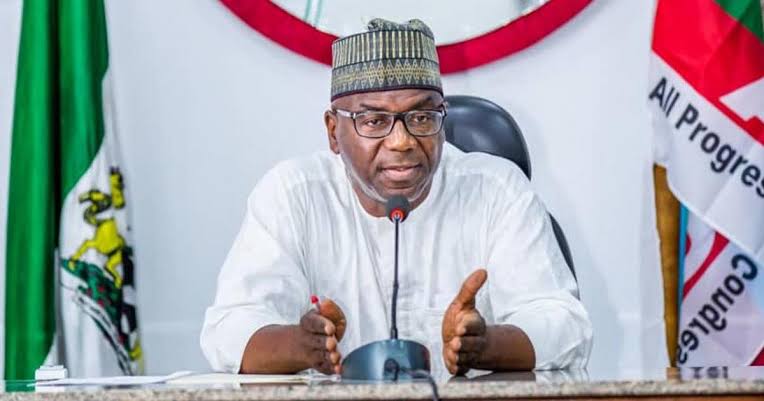 Governor AbdulRahman AbdulRazaq of Kwara State on Friday announced a cabinet reshuffle involving five commissioners who are to move from one ministry to the other.

The Chief Press Secretary (CPS) to the Governor, Rafiu Ajakaye, announced this on Friday in a statement in Ilorin.

He said the Commissioner for Environment, Aliyu Saifudeen, had been moved to the Ministry of Local Government, Chieftaincy Affairs and Community Development.

Mr Ajakaye said the Commissioner in the Ministry of Local Government, Chieftaincy Affairs and Community Development, Aisha Ahman-Pategi, had been redeployed to the Ministry of Special Duties.