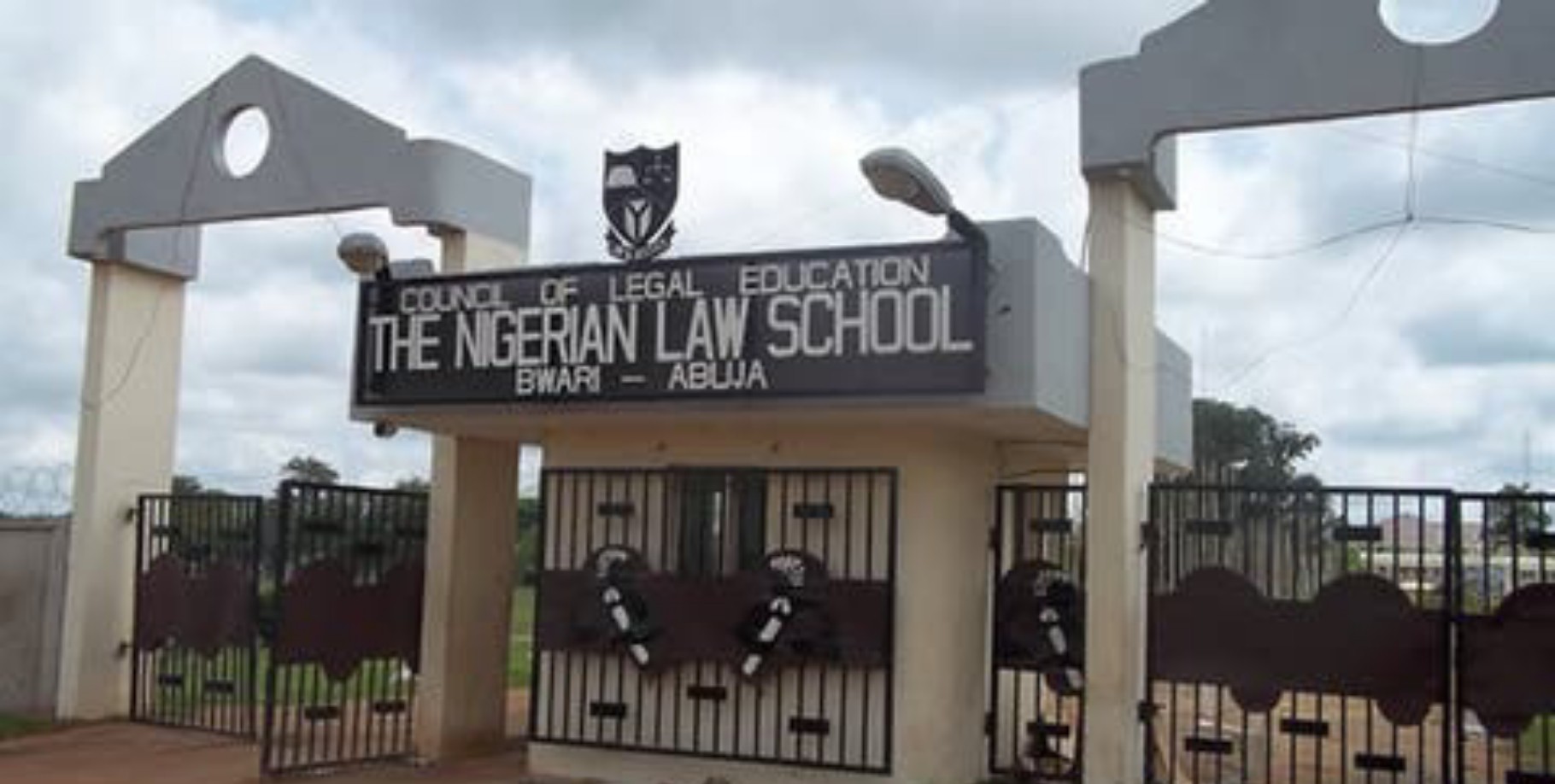 The Council of Legal Education has said that 1,864 students of the Nigerian Law School passed the Bar Final Examinations conducted in January this year.

The council, while releasing the results said that a total of 2,515 students participated in the final examinations.

A statement by the Director-General of the School, Prof. Isa Hayatu Chiroma (SAN) made available to newsmen described the performance as outstanding and added that among the 1, 864 students who were successful, only 5 made First Class while 632 others failed the examinations.

“Candidates graded in First Class are 5, Second Class Upper 77, Second Class Lower 633, those who got pass marks are 1,067 and those with Conditional Pass are 82.

“632 candidates failed the examination, 17 were absent and 2 results are withheld.”

He said other performances include a 3.26 per cent for those with a conditional pass, 25.12 per cent failed the examinations, 0.7 per cent were absent and 0.8 per cent results are being withheld.

Chiroma who described the performance as outstanding said that screening and Call to Bar ceremony dates for the successful candidates would be communicated in due course.