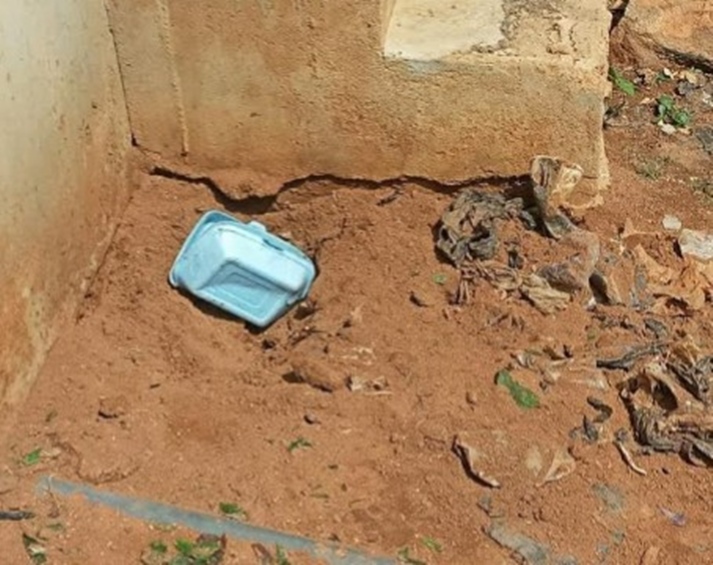 A 33-year-old mother who had her foetus removed has been arrested after she connived with her elder sister to bury her baby alive in Kaduna.

The woman, simply identified as Hauwa, reportedly removed her foetus and buried it in a shallow grave with the help of her 35-year-old elder sister Zainab.

According to reports, the two sisters checked in to People’s Club Hotel in Tundun Wada, Kaduna State, and paid accommodation fee of N2,000 just to execute their plan.

As they were digging a spot to bury the baby, someone sighted them. When they were done, they covered it with a stone.

The eye witness who saw them alerted the hotel management and they went to check what they buried there.

While digging, they saw blood and decided to invite the police who came and arrested the two sisters.

Details of how the foetus was removed by the two sisters is still sketchy.