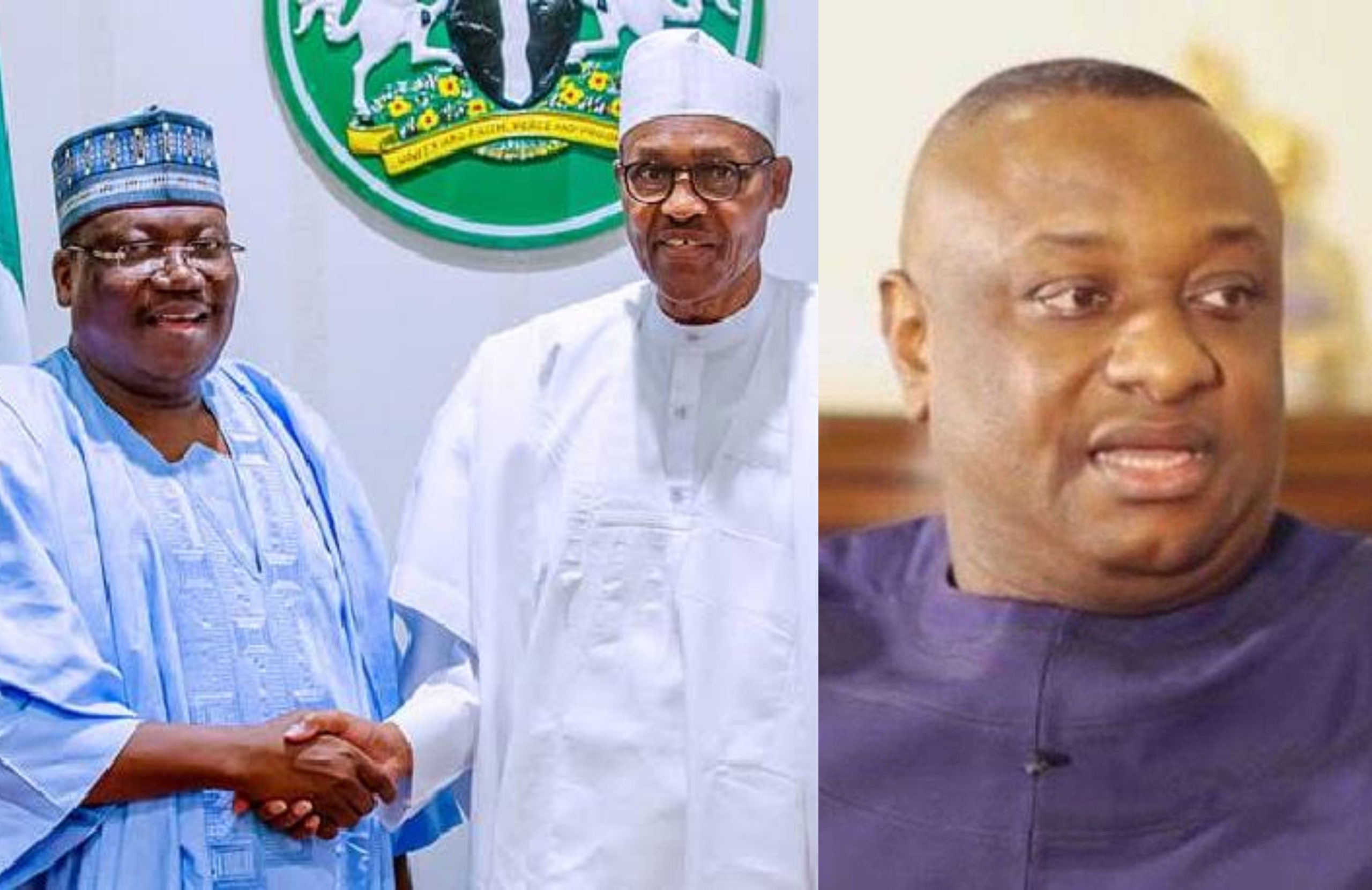 Days after the encounter between the Minister of state for Employment and Productivity, Festus Keyamo and the National Assembly Joint Committee supervising the Ministry on the planned recruitment of 774000 Nigerians for the Special Public Works Programme of the Federal Government, the Senate President, Ahmad Lawan has reacted to the altercation on Monday, July 6.

Lawan also maintained that only President Buhari defines the executive and not any of his employees.

The Senate President disclosed that the recruitment exercise will remain suspended until they have all the neccesary information they need about the selection process.

“That one person is the President of the Federal Republic of Nigeria. So if somebody, an employee or an appointee, out of several does something that does not show harmony, it will be unfair and uncharitable to say that the executive arm of government is not on the same page with us.

“The Committee resolved that the programme should be suspended until such explanations are provided on how this programme will be implemented. We stand by that.

“The National Assembly is saying that programme remains suspended until the executive arm of government comes to explain how they will implement that programme across the states and we insist that we passed the budget for NDE to go and implement because it has the capacity. Our purpose is not just to approve money.

“We insist that only NDE will implement this programme and even the NDE led by the Minister of Employment and Productivity will have to come and explain to the National Assembly Committees how they will implement the programme.

“So it would be unfair to say that the executive and us in the legislature are not on the same page because of an action by someone out or among the executive.

“I want the press to understand that what the National Assembly is insisting on is in the national and public interest.

“It is in the national interest that we know what is going on because we passed the N52billion and somebody should explain to us how the processes of selecting the States Selection Committee is, who are the stakeholders, how are they identified and nominated.

“How are the 1,000 beneficiaries from each Local Government going to be selected, how do we measure the success of the programme, how do we key in to support the executive arm of government to succeed in that respect.

“So there is nothing that this is an indication that the executive and the legislature are not on the same page.

“But this is a programme that Nigerians must benefit and we are representatives of Nigerians we want complete understanding of how this programme is going to be implemented.”