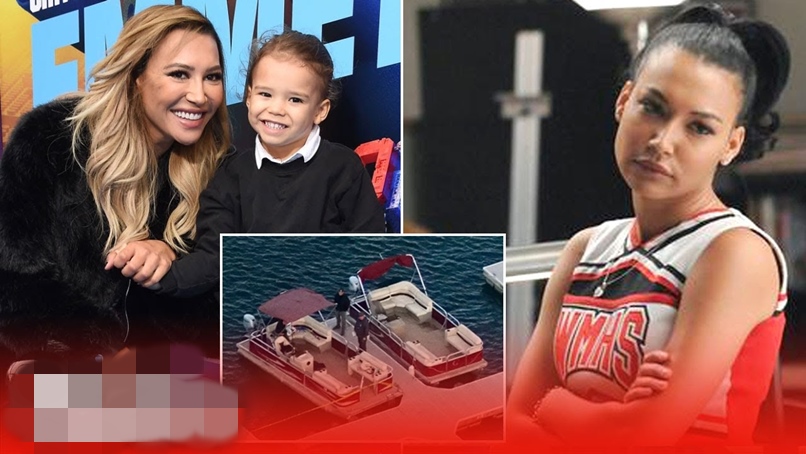 33-year-old actress, Naya Rivera is feared dead after going missing on a lake, with her four-year-old son Josey who was found asleep and alone on the boat.

After Glee actress, son was found alone on a rented boat, he told police that his mum “jumped into the water but didn’t come back up”.

According to TMZ, police sources claim Josey said that his mother had “jumped into the water but didn’t come back up”.

Divers and helicopters immediately started searching the lake but so far there has been no sign of the star.

Naya’s life jacket was reportedly still in the boat and Josey was asleep when the vessel was first found.

Josey is now with family members. The boy’s father is actor Ryan Dorsey, who Naya divorced in 2018.

The Ventura County Sheriff’s Department began searching for a presumed drowning victim after responding to a report of a boy left alone on a boat at around 4.48pm, they said in a press release.

They later tweeted: “The missing person at Lake Puru has been identified as Naya Rivera, 33, of Los Angeles. SAR operation will continue at first light.”

Divers searched the lake until nightfall, but were unable to find the actress, who 113 episodes of the hit musical series from 2009 to 2015.

The search is expected to resume today in the US.

Distraught fans tweeted for the Sheriff’s department to keep looking for Naya.

“Please don’t stop looking for her I beg you,” pleaded one user while another said: “Y’all need to be out on boats with flashlights!”

Naya’s last Instagram post was shared two days ago. It’s a photo of her and her son with the caption, “Just the two of us.”