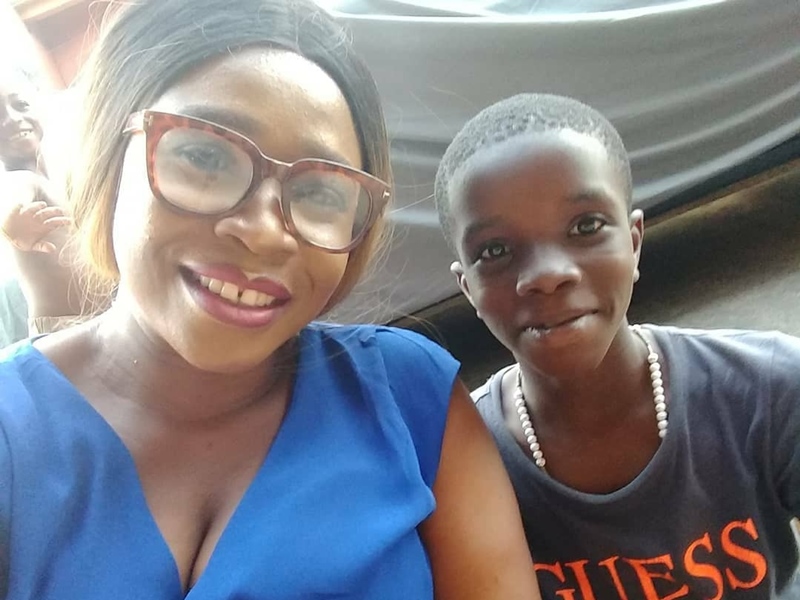 A single mother identified as Neyo AyoWinter has cried out on Twitter and Facebook after her only child went missing in Onitsha.

The mum tweeted: “Chiemezie where are you my son? Lord as a single mum, this is all I have got and work for alive. Don’t leave me childless Lord.

Nigerians have taken to her handle to offer prayers for her son while tagging the authorities to come to her aid.

In other news, an unidentified Nigerian single mother, few months ago reportedly buried her 3-months old baby alive, the single mother who was caught in the act revealed her reason for committing such an atrocity.

According to the lady, she buried her 3-month old baby because she met a wealthy man who promised to marry her.

According to reports, the single mother believed the rich man and she decided to get herself rid of the baby in fear of the man not willing to marry her if he finds out she already had a child out of wedlock..