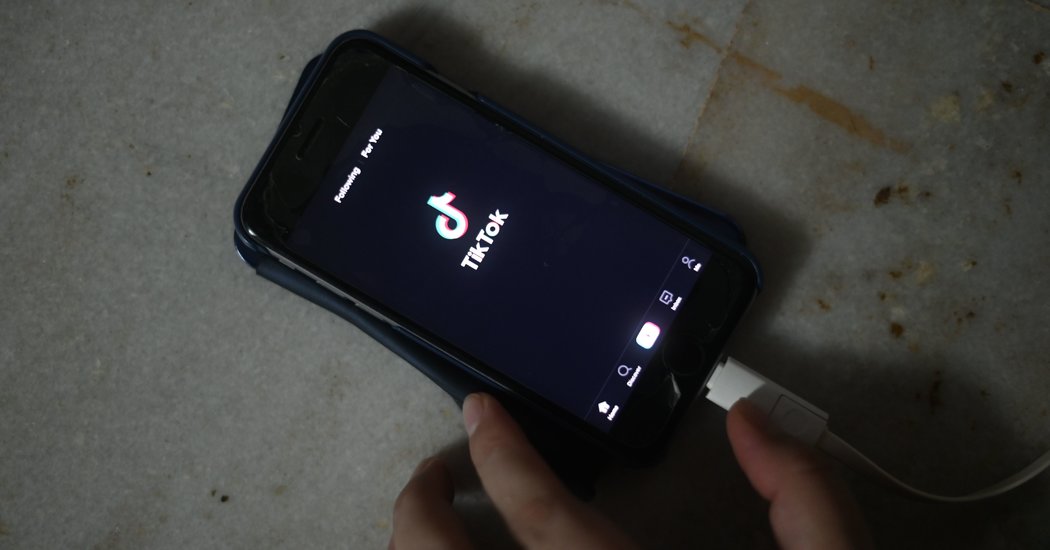 The app has been under scrutiny as a potential national security threat because of its ties to China.

In the email to its employees, Amazon officials said that staff must delete the app from any devices that “access Amazon email.”

Employees had to remove the app by Friday to remain able to obtain mobile access to their Amazon email, the note said.

Amazon workers are still allowed to view TikTok from their laptop browser, the company added.

TikTok’s popularity exploded due to the coronavirus pandemic, drawing in users looking to escape the boredom of quarantine.

The app has been downloaded more than 2 billion times, according to research firm Sensor Tower, with 623 million coming during the first half of this year.

India is its largest market, followed by Brazil and the US. (TikTok isn’t available in China, where ByteDance distributes a domestic version called Douyin.)

Now, TikTok’s growth is under fire because governments are concerned the Chinese government might have sway over the app.

US government is worried the China could use the video app to spy on its citizens.

In an interview with Fox News aired on Monday, Secretary of State Mike Pompeo said that users who downloaded the app are putting “private information in the hands of the Chinese Communist Party.”

Late on Monday, TikTok also said it would withdraw from stores in Hong Kong, where a new national security law from China was enacted.

The company said it would make it inoperable to users there within a few days. TikTok has also said that managers outside China call the shots on key aspects of its business, including rules about data.