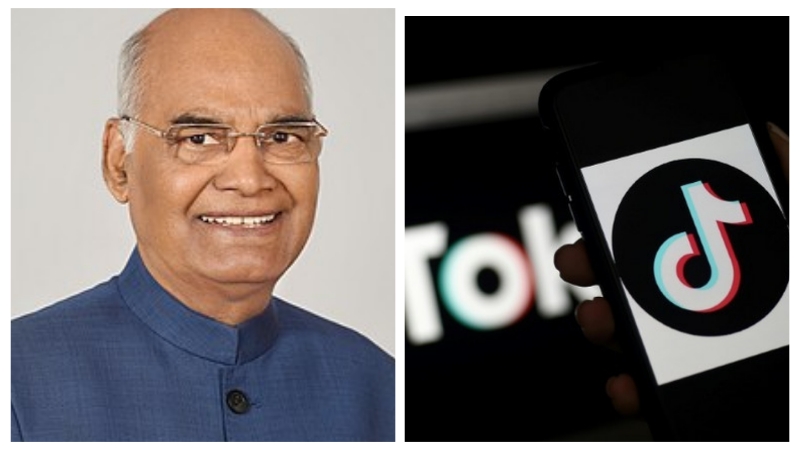 TikTok and 58 other Chinese apps banned in India

59 Chinese mobile applications including top social media platforms such as TikTok, Helo and WeChat have been banned by the Indian government to counter the threat posed by these applications to its “sovereignty and security”.

This is coming amid escalating tensions along the disputed border between the two countries.

WITHIN NIGERIA learnt that both India and China deployed more troops to the Ladakh region in June and Satellite images also appear to show that China has built new structures overlooking the Himalayan border region.

India’s Ministry of Information Technology said in its statement;

“The compilation of these data, its mining and profiling by elements hostile to national security and defence of India, which ultimately impinges upon the sovereignty and integrity of India, is a matter of very deep and immediate concern which requires emergency measures.”

Reacting to the ban, TikTok said in a statement;

Building empowered local management teams in the countries where TikTok operates, including India, has been critical to our global success.

“While the Government of India has issued an interim order to block 59 apps, our team of around 2,000 employees in India is committed to working with the government to demonstrate our dedication to user security and our commitment to the country overall.

“We are proud to provide hundreds of millions of users in India – and around the world – a creative platform for their stories, performances, education, and, often, a way to make their livelihood.”

India is TikTok’s biggest foreign market, with an estimated 120 million users. While India’s diplomatic tensions with China are starting to have a knock-on effect on business and tech, a complete decoupling may be easier said than done. China dominates India’s massive internet market — the world’s second largest, with close to 600 million users, both in hardware and software.

Relations between the world’s two most populous nations have been strained following the deaths of 20 Indian troops in hand-to-hand fighting with their Chinese counterparts on the western end of the high-altitude, contested border in mid-June.