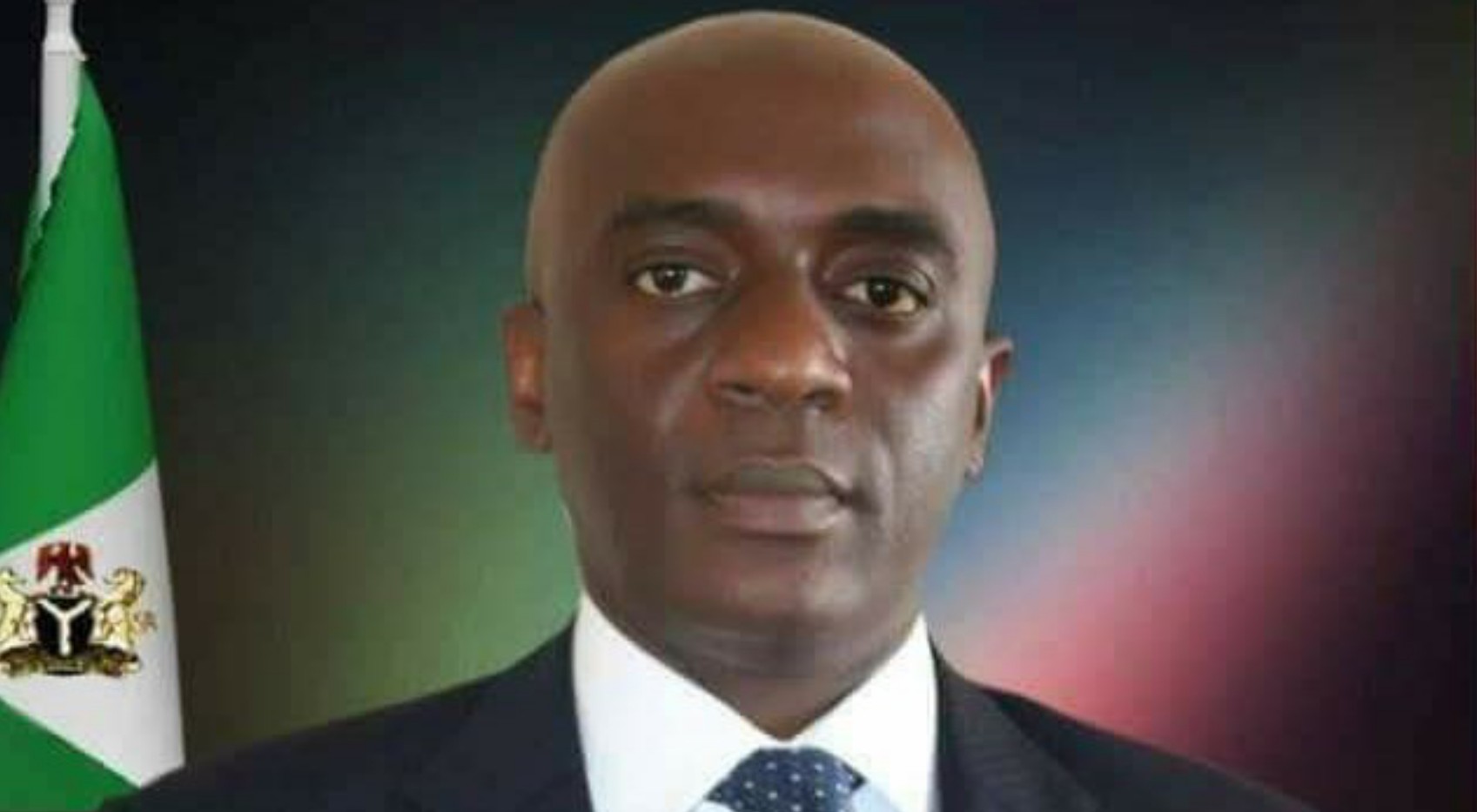 Delta State Government has announced that Secretary to the State Government (SSG), Mr. Chiedu Ebie, has been discharged from the Isolation Centre in Asaba where he was being treated for COVID-19.

According to Mr. Olisa Ifeajika, the Chief Press Secretary to the Governor, Ebie, who had been at the isolation centre for 21 days, was discharged on Sunday after testing negative for covid-19.

He said that the SSG’s discharge brought the number of discharged cases of the virus so far in the state to 583.

Ifeajika added that as at Sunday, Delta had recorded 1,359 confirmed cases of the pandemic, with 745 of them active, while 31 lives had been lost to the virus.

He said that Ebie thanked Deltans and other Nigerians who prayed for him and had continued to pray for other patients of the virus, including members of the First Family of the state.

The CPS reaffirmed the state government’s commitment to combating the pandemic and urged citizens to eschew prejudices and indiscipline.

According to him, the vices are militating against compliance with the COVID-19 protocols in the state.

He pointed out that adherence to the directive on the protocols would greatly minimise the spread of the virus in the state.