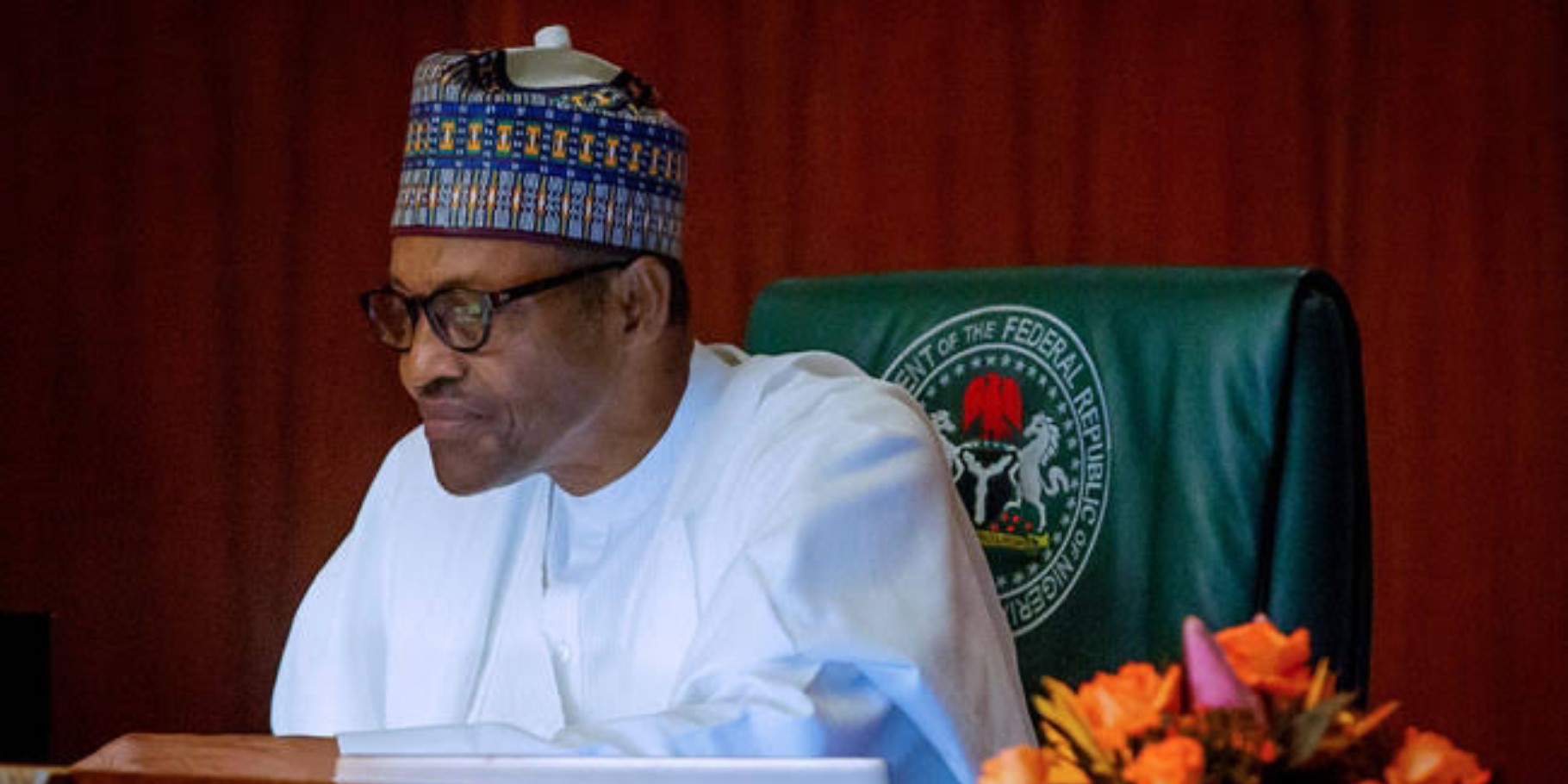 President Muhammadu Buhari has supported the Minister of State for Labour and Employment, Festus Keyamo, over plan to recruit 774, 000 under the Special Public Works Progamme (SPW).

Keyamo confirmed the development on Wednesday in Abuja.

The Minister said he has the instructions of President Buhari to proceed unhindered, thereby ignoring the leadership of the National Assembly which asked the Minister to stop the programme.

“I have the instructions of my boss, Mr. President, to proceed unhindered,” Keyamo said in a text.

The Minister and lawmakers had been at loggerheads over the implementation of the programme.

The lawmakers had said the Minister did not seek their inputs before putting together members of the 20-man States selection committees inaugurated in June.

They accused the Minister of trying to hijack the scheme from the National Directorate of Employment (NDE), the implementing agency of the project.

But Keyamo, who appeared before members of the National Assembly Joint Committee on Labour, on June 30, accused the lawmakers of seeking to control the implementation of the programme.

After engaging in a shouting march with members of the NASS Joint Committee, Senate President, Ahmed Lawan, called for the suspension of the programme.

However, Keyamo told our reporter on Wednesday that the states selection committees are proceeding already with the programme as planned, following the new directive from Buhari.

He said: “I have instructions from Mr. President to proceed. The states selection committees are proceeding already with the programme. Nothing stopped them before.

“National Directorate of Employment (NDE) are part of the programme. The state coordinators of the NDE throughout the country are the secretaries of those committees.

“We will work hard to meet the timeline but if there is any need for a change we will inform Mr. President.”

The Special Public Works Programme is designed to employ 1,000 persons from each of the 774 Local Government Areas of the country.

The programme is expected to gulp N52billion meant for the payment of the participants at N20,000 per month for three months.

The exercise is expected to commence in October.

The 20-man selection Committee for the programme is being chaired by the Director General of the National Directorate of Employment (NDE), Nasir Ladan Argungu and supervised by Kayamo.