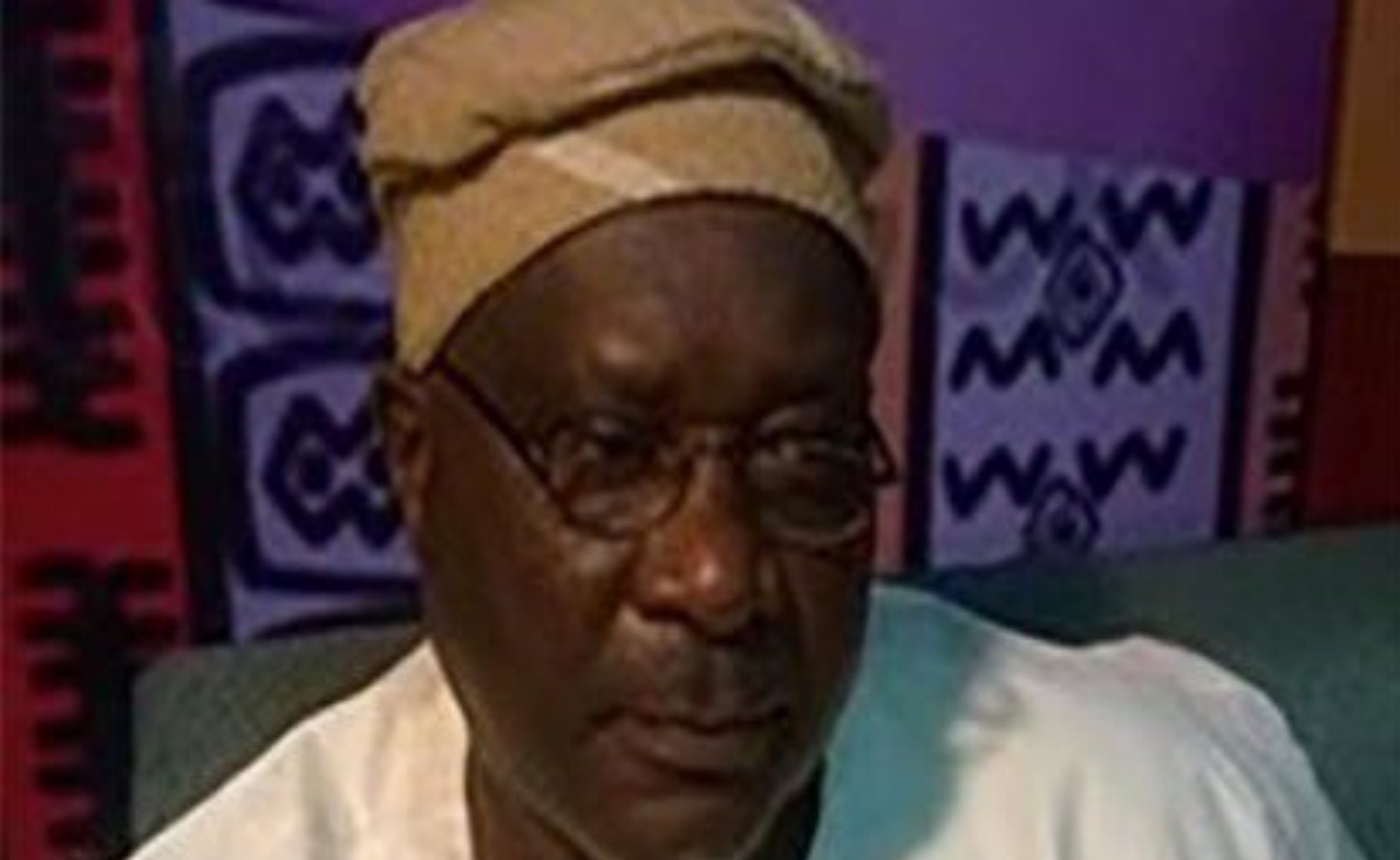 It was gathered that he died on Tuesday morning in Ibadan.

Though, the cause of his death was still unclear as at press time.

Oyewole was a member of the 1998-set of Shooting Stars Sports Club of Ibadan who won double titles in 1998.

Away from the sadden news, Nigeria goalkeeper Maduka Okoye has joined Dutch Eredivisie club Sparta Rotterdam on a two-year contract with an option an of another two.

“With Maduka we bring in a great talent who has a lot of potential Sparta Rotterdam’s head coach Henk van Stee told the club’s official website.

“He was in the interest of several clubs from different countries, but he believes he can take the next step at Sparta. We believe he can be of value to this club and are happy that he signed here. ”