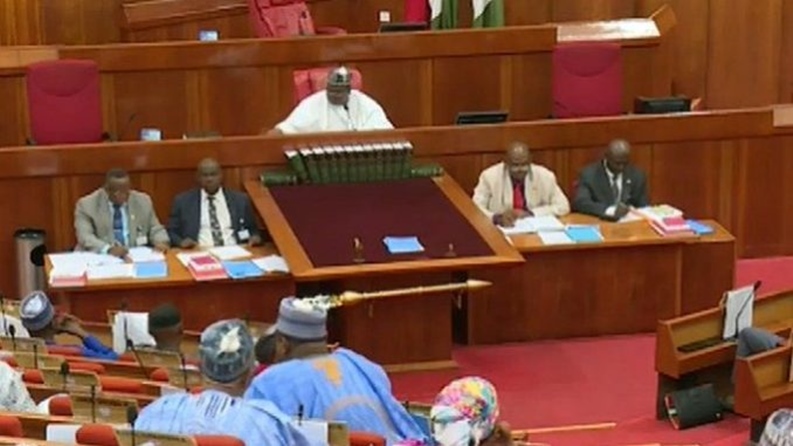 A bill that prescribes life jail, as against the current 10 years maximum sentence, for kidnappers has been passed by the Senate.

And an amendment to the criminal code which is currently in operation in the southern part of Nigeria is contained in the bill.

The proposed legislation, sponsored by Senator Oluremi Tinubu, is titled, “A bill for an Act to amend the Criminal Code Act CAP. C.38, Laws of the Federal Republic of Nigeria 2004.”

It seeks to delete the statute of limitation on defilement, increase punishment for the offence of kidnapping, and remove gender restrictions in the offence of rape and other related matters.

The bill eliminates time frame for prosecuting defilement cases by increasing the period from two months to as many years as the victim decide to take up the manner.

It also removes gender restrictions on the offence of rape by explaining that both male and female could be raped.