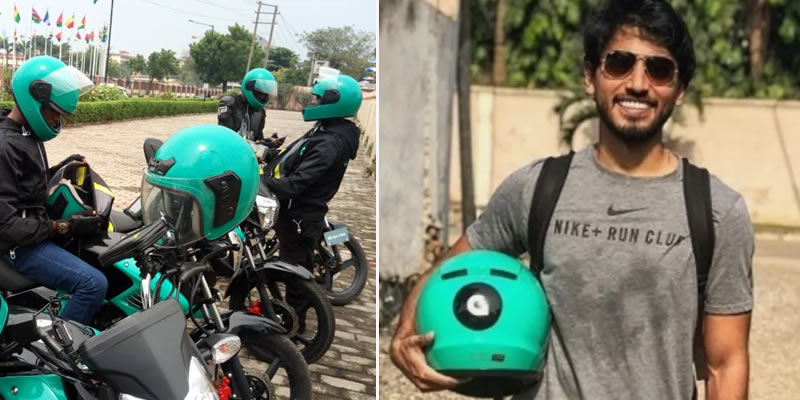 In what has been described as a ‘targeted murder’, the owner of Nigeria’s motorcycle-hailing company, GoKada, Fahim Saleh, has been found dead in New York.

Sources described the killing as an apparent targeted murder. His limbless, headless torso was found inside the condo he bought for $2.25 million last year and an electric saw was lying next to his remains.

New York cops also found contractor bags near the torso. The victim’s sister called 911 on Tuesday because she hadn’t seen her brother in a day, then discovered his dismembered corpse.

An elevator surveillance camera may have caught his last moments. It shows Saleh getting into the elevator Monday, followed quickly by a second man, dressed in a suit, wearing gloves, a hat and a mask over his face.