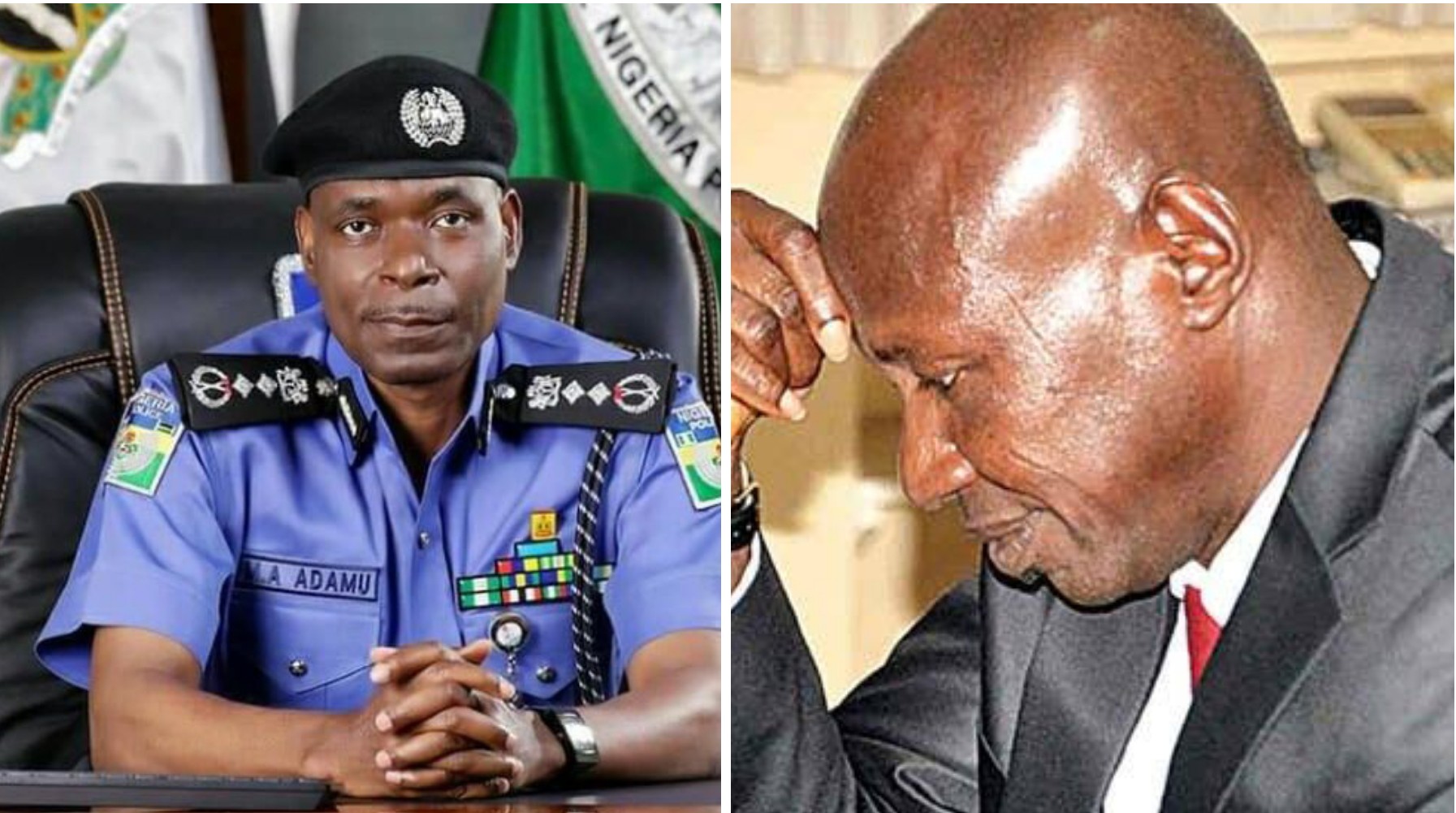 The Inspector-General of Police (IGP) Mohammed Adamu has denied responsibility for the detention of the suspended Acting Chairman of the Economic and Financial Crimes Commission (EFCC), Ibrahim Magu, who is currently being interrogated by a presidential investigation committee headed by Justice Ayo Salami.

Magu has been detained for the last 10 days while the panel, sitting in the State House Conference Centre, Abuja, probes about 21 corruption allegations levelled against him by the Attorney General of the Federation and Minister of Justice, Abubakar Malami.

Following the detention, the former anti-graft boss’ lawyer Tosin Ojoamo, had written to the IGP requesting for his bail.

But in a response to the request, the police boss denied a hand in Magu’s detention, attributing it to the presidential panel.

In a letter addressed to the lawyer with reference number: CB:7000/IGP.SEC/ABJ/VOL.489/171, dated 14th July, 2020 the IGP explained that Magu was not being detained by the police but by the panel investigating the activities of the EFCC.

“The Inspector-General of Police directs that your attention be drawn to the fact that the Nigeria Police Force is not investigating CP Ibrahim Magu (your client) and he is accordingly, not being detained by the police but by the presidential panel that is investigating the activities of the Economic and Financial Crimes Commission (EFCC).

“The Inspector-General of Police, therefore, advises that you consider re-directing your request to the chairman of the presidential panel for appropriate attention.

“I am to convey the assurances of the warmest regards of the Inspector of Police, please.”

The IGP’s letter was signed by DCP Owohunwa, Principal Staff Officer for the Inspector General of Police.