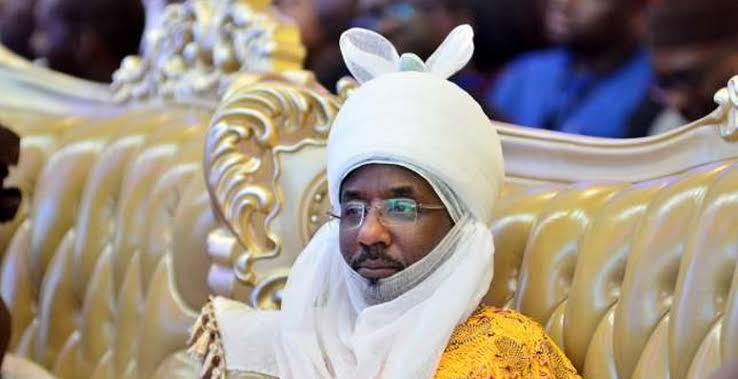 Sanusi Lamido Sanusi, the former governor of the Central Bank of Nigeria and deposed Emir of Kano has revealed that the worst form of corruption is nepotism.

This revelation was made by the deposed Emir of Kano at a webinar themed: “The sustainability of society”, averred that corruption has impacted negatively on the society and that incompetent leadership has contributed to the degree of corrupt practices in the country.

The former CBN Governor also called for a reduction in the cost of governance in Nigeria and promotion of efficiency.

“Morally and religiously speaking, corruption is a problem. But let us look at it from the angle of economics and we begin to understand that it is not just the corruption itself but the type of corruption.

“Part of the problem we have is incompetence and that is why I keep saying we must pay attention to merit. We have a system called Federal Character and I believe we should have Nigerians from all over the country in public office, but all those Nigerians must be people that are competent. There must be a merit test; a competence test.

“For me, I think the root of corruption is when we begin to de-emphasise merit, competence and performance and so long as we don’t bring the best in this country to do the job and hold them to account, we won’t go anywhere.

“The worst form of corruption we have in this country is nepotism; when people get into positions by virtue of personal loyalty, friendship and who they know, rather than what they can actually deliver by virtue of their competence for that office. We need people who can deliver for this country, I mean the majority.”