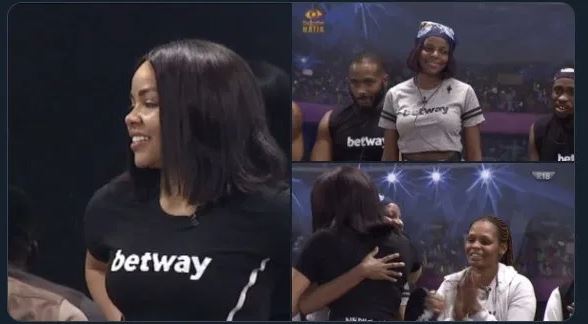 The competition was fierce Nengi and Neo who were the last two contenders, tied multiple time before the beautiful Bayelsa lady won the game of chance and thus emerged the Head of House. She picked Wathoni as her deputy and they will both enjoy the HOH room and every benefit that comes with it. 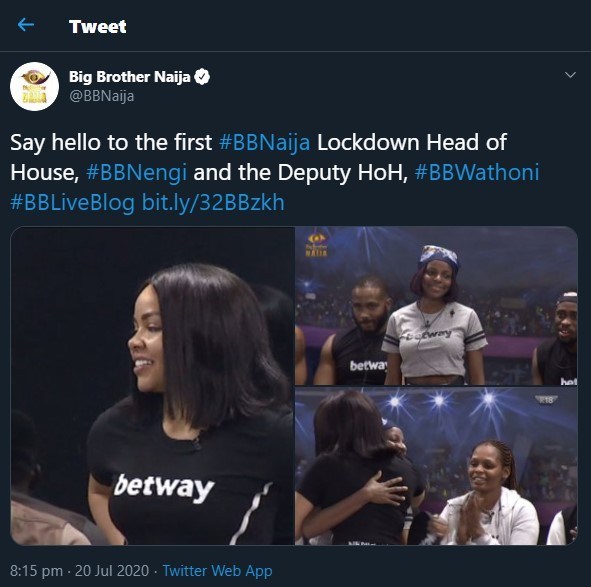 She is a former model. Nengi describes herself as a person who loves learning new things, having fun, traveling, taking on new adventures, and being true to herself.

She is a graduate of communications at the University of Port Harcourt.

Earlier she opened up on losing her father at the age of 2 and her mother two years ago, adding that life wasn’t easy for her as her mother had to play the role of both parents to take care of her and the sister. She was also accused of lying about her age.