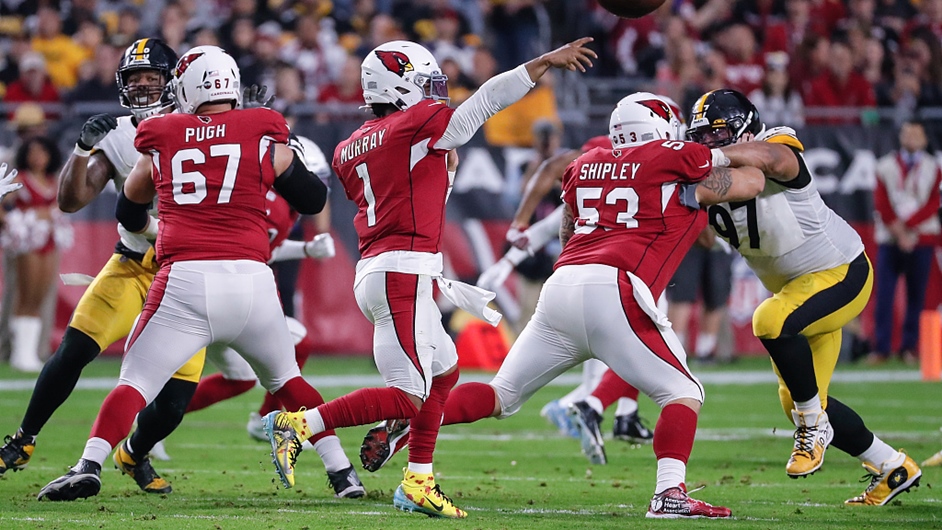 At least 59 NFL players have tested positive for Coronavirus as of July 22.

It was confirmed by the National Football League (NFL) Players’ Association (NFLPA).

Initially, the NFLPA said 95 players had tested positive, but the players union amended the number on their website on Tuesday evening and said the previous number included all known positives across the league, including staff.

Cowboys running back Ezekiel Elliott and Broncos pass rusher Von Miller are among the players who are known to have had COVID-19.

The announcement comes days after NFL and the NFLPA agreed to coronavirus testing protocols prior to the start of training camp.

“Our union has been pushing for the strongest testing, tracing, and treatment protocols to keep our players safe,” the players union said Monday. “The testing protocols we agreed to are one critical factor that will help us return to work safely and gives us the best chance to play and finish the season.”