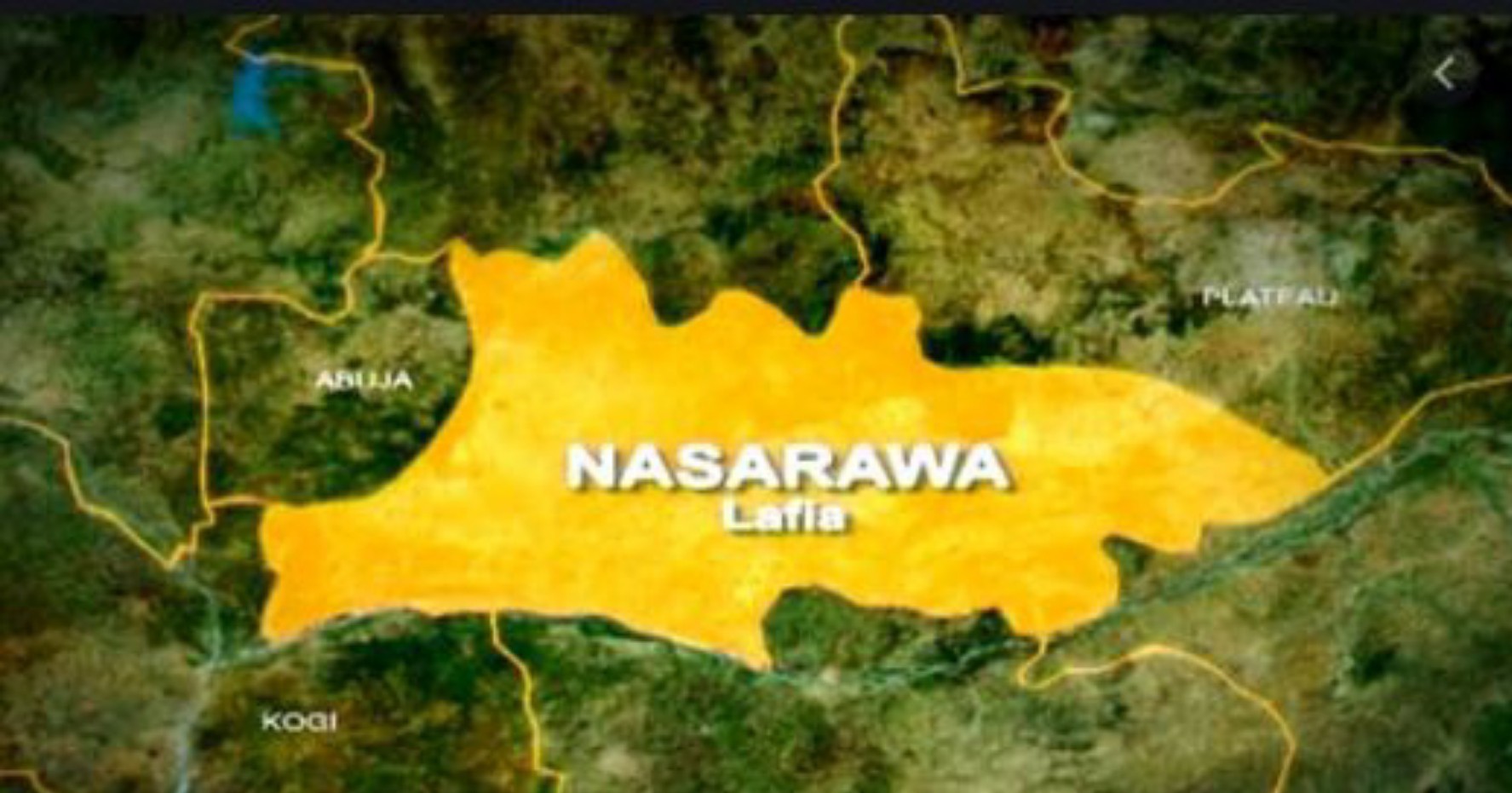 Mrs Titi-Victoria Monde, the former Information Commissioner in Nasarawa State, died in the early hours of Thursday at the age of 62, her family announced on Thursday.

Mr Paul Abuga, the younger brother to Monde disclosed this to the News Agency of Nigeria (NAN), in Akwanga, Akwanga Local Government Area of the State.

Abuga, who is the Secretary of Nassarawa Eggon Local Government Council, said that Monde, who also served as the Provost College of Education, Akwanga, died at the General Hospital, Akwanga, after a brief illness.

“May the soul of my sister and the souls of other departed souls rest in peace with the lord, Amen,” he said.

NAN reports that Monde served in 2011 during the administration of former Gov. Tanko Al-Makura as the Commissioner of Information.

In the other news, unknown gunmen have kidnapped a traditional ruler in Nasarawa State, Alhaji Mohammed Dankawo.

It was gathered that Dankawo, the Ardo Udege in the Udege Local Council Development Area of the state, was abducted from his residence.

With the kidnappers demanding N7m ransom.