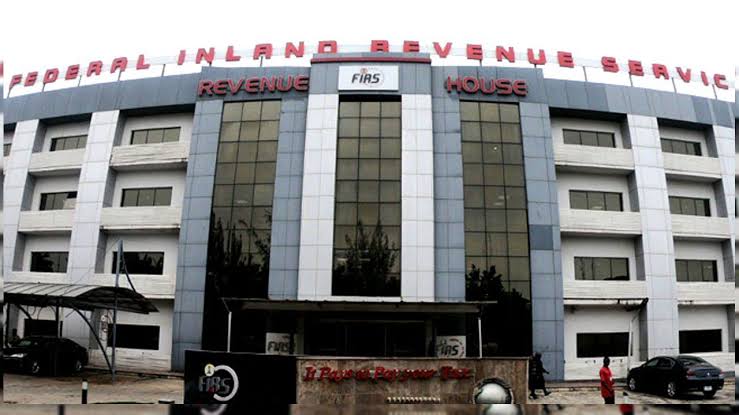 The Federal Inland Revenue Service (FIRS) has clarified its plan to impose a stamp duty charge on tenancy.

This clarification was made by FIRS executive chairman, Muhammad Nami while speaking at a webinar organised by OTISVIP.

Nami said the six percent stamp duty charge on tenancy previously announced will only apply to tenancy and lease agreements that are above 21 years.

According to him, tenancy and lease agreements less than seven years would carry 0.78 percent stamp duty while agreements between seven and 21 years will carry a three percent charge.

Nami urged Nigerians to accept the fact that the country can no longer rely solely on crude revenue to fund the budget, hence the need to embrace taxation as the new normal of national fiscal policy.

“While all panellists agreed on the need for taxation to complement government’s revenue flow from natural resources, a lively debate ensued on the timing of the stamp duty campaign and the public debate surrounding the application of tax revenue in the nation-building processes, especially in building public infrastructure.

“The panellists stressed the need for prudent management of tax revenue even as they enjoined Nigerians to embrace the fact that the tax net needs to get wider to accommodate more citizens for holistic national development.”