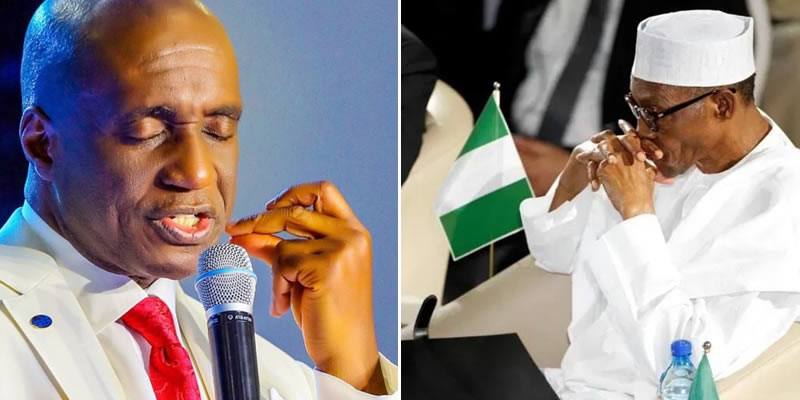 The popular televangelist, in one of his sermons said Nigeria would never change until it’s citizens vote the right people into power.

Ibiyeomie states that the best time to do that was now, lamenting that many Nigerians collected money from politicians to vote them into power at the detriment of their future.

”If a farmer has very small harvest and things are tough and he wants a big harvest but the seed is small, should he plant small or big?

”Everyone who has things tough now, it is not now that things went bad, it was the kind of giving in the past that caused it because seedtime and harvest shall not cease.

“The problem of Nigeria is Nigerians. You know a man can’t deliver yet you will vote for him because he gave you money. He will collect it both from NDDC and everywhere,” he said.