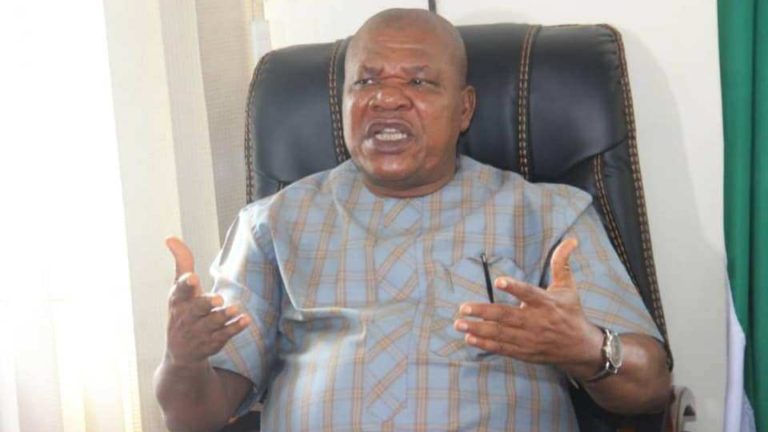 Although details of the chairman’s death were unclear as at press time, sources said that he died Monday morning.

A source close to the family who wouldn’t want his name in print confirmed the death of the party chairman whose tenure could have expired on April but for the COVID-19 pandemic.

The source however could not give further details as to the cause of his sudden demise.

His remains was reported to have been deposited at an undisclosed mortuary in a hospital in Umuahia.

In other news, Nigerian filmmaker, Kunle Afolayan has penned down a tribute to his late father Adeyemi Josiah Akano Afolayan who passed away in 1996.

Kunle who shared a collage of him and his father, appreciated him for marrying many wives as it made it possible for him (Kunle) to be born.