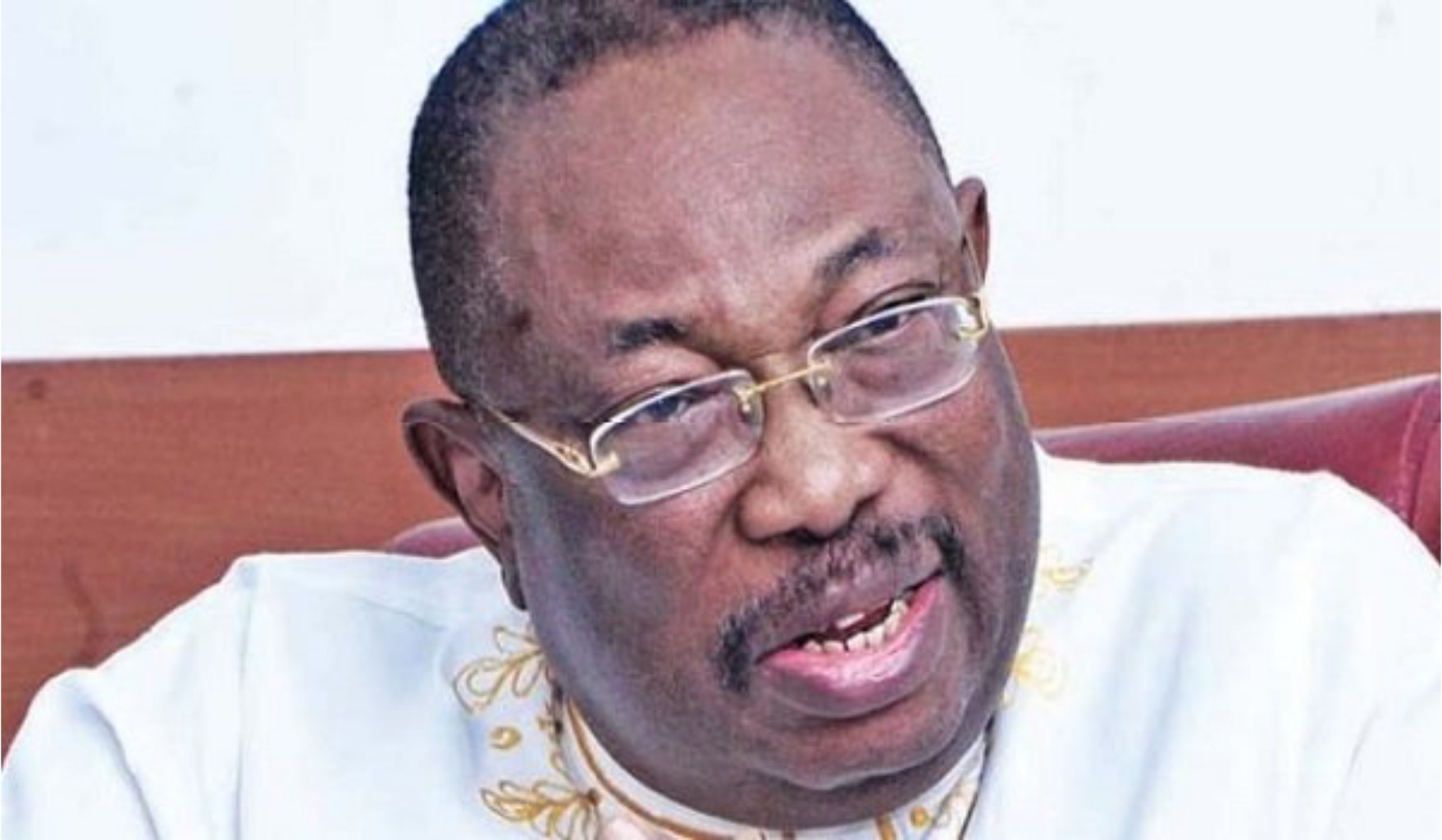 He died on Wednesday afternoon after complicated diabetic issues.

He died having celebrated his 77th birthday on July 6 during which he launched his 13th book titled: “Restructuring to save Nigeria from post-oil disintegration.”

The one- time Adjutant General and Commander, Training and Doctrine Command was also the pioneer Director at National War College.

He is survived by a wife, children and grandchildren.

WITHIN NIGERIA had earlier reported that the director, administration at the Nigerian Supreme Council for Islamic Affairs (NSCIA), Mallam Yusuf Chinedozi Nwoha is dead.

Nwoha died on Wednesday in an unfortunate road accident at Okene, Kogi state, on his way to Owerri in Imo state for Sallah festival.

Mallam Nwoha who retired as Deputy Director in the Independent National Electoral Commission (INEC) in 2019 was also the NSCIA’s representative at the National Hajj Commission of Nigeria (NAHCON).