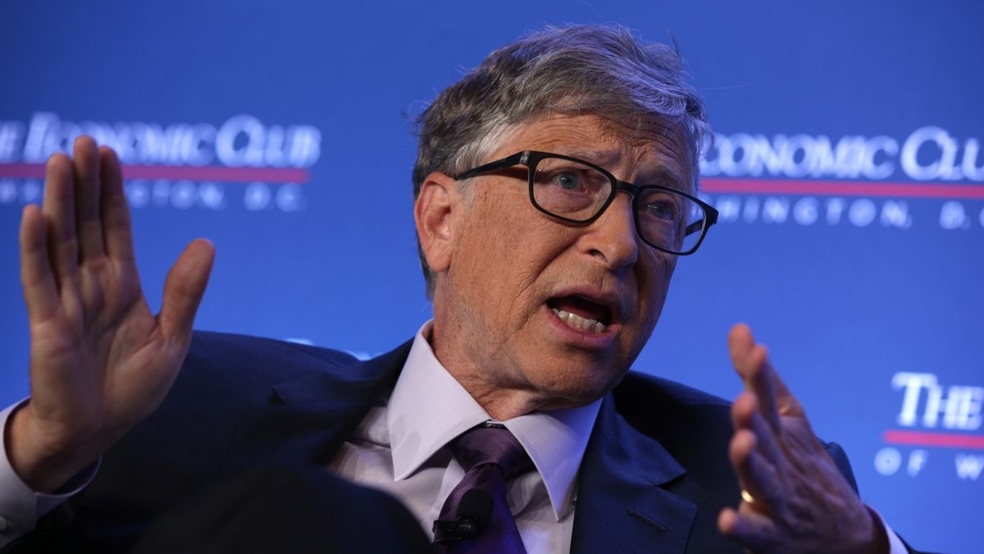 Founder of Microsoft, Bill Gates, who have donated millions of dollars for the treatment of Covid-19, believes Coronavirus tests are a ‘complete waste.’

Bill Gates said the amount of time it takes for test results to come back means they don’t achieve the purpose for which they were carried out, which is a timely isolation of the patient before spread of the disease begins.

According to Bill Gates, whose foundation, the Bill and Melinda Gates foundation has donated hundreds of millions of dollars to treatment and vaccine research for Covid-19, people need to get results back sooner so that they’re able to “change their behavior so they’re not infecting other people.”

“The simplest thing, which has to do with such insanity, is you should not reimburse somebody for getting a test that it takes more than 48 hours to get the result back,” Gates said in an interview with CNBC.

“That test is a complete waste. And to all these numbers about how much we test, the majority is just complete waste,” he added, calling it “insane” to have to pay for test results that could take more than three days and up to a full week.

Adm. Brett Giroir, the assistant secretary for health at the US Department of Health and Human Services, agrees with Bill Gates that testing needs to be improved.

Giroir speaking with CNN’s Jake Tapper on “State of the Union.” said;

“I started out by saying that we are never going to be happy with testing until we get turnaround times within 24 hours, and I would be happy with point-of-care testing everywhere. We are not there yet. We are doing everything we can to do that,”