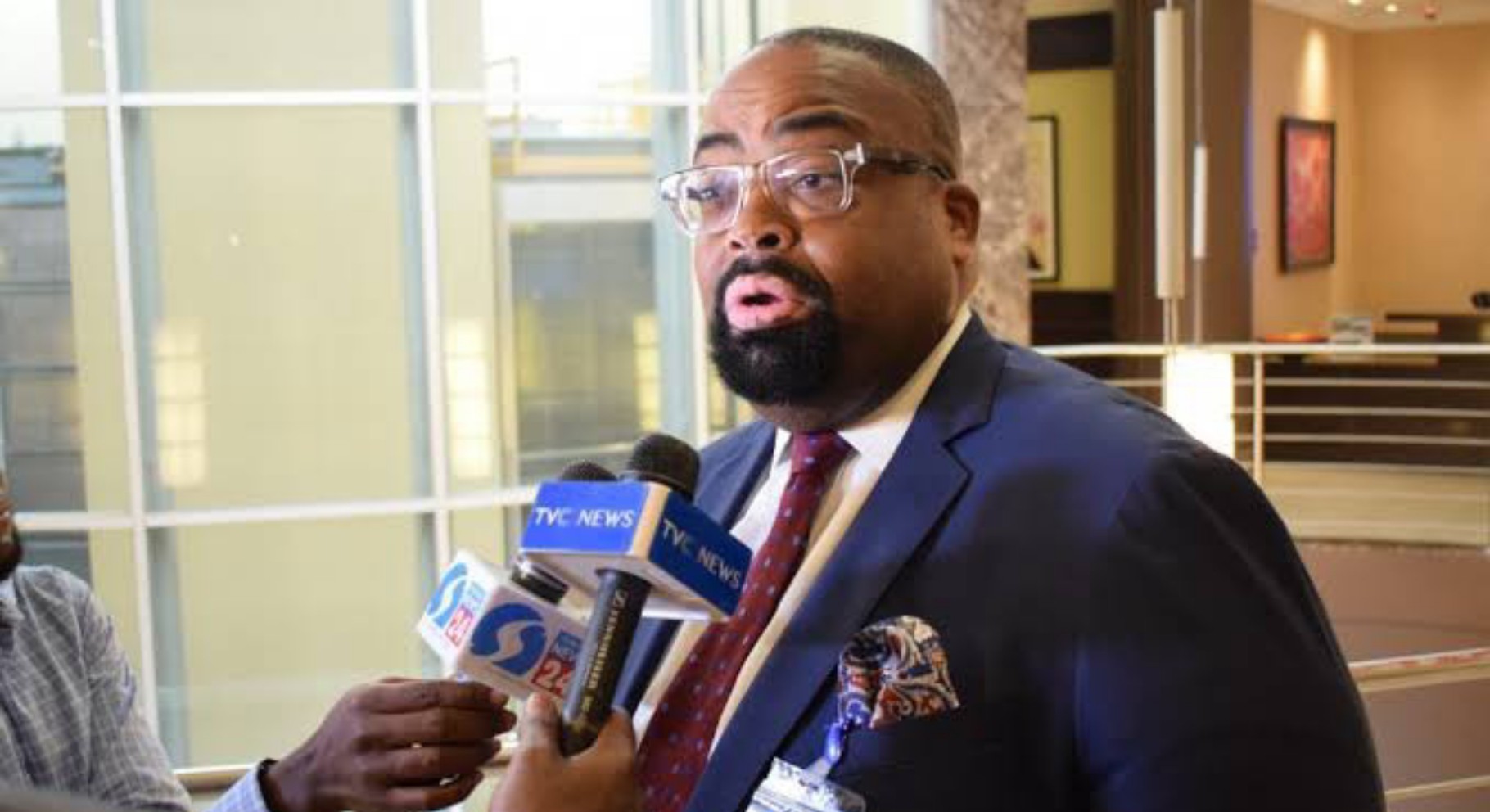 Lawyers in the country have elected Mr. Olumide Akpata as next President of the Nigerian Bar Association, NBA.

The announcement was made at late Thursday, by Chairman of the NBA Electoral Committee, Taiwo Taiwo(SAN). Akpata won the election with over 50 percent of the total votes cast.

His rivals for the office of NBA President were Deacon Dele Adesina(SAN) and Dr. Babatunde Ajibade (SAN).

Olumide Akpata is a Senior Partner and Head of the Corporate and Commercial Practice Group at Templars Law Firm.

Meanwhile, Adesina has called for the cancellation of the exercise, describing it as “a sham”.

In the petition addressed to Taiwo Taiwo, Adesina claimed that the process was marred by over-voting, disenfranchisement of some eligible voters and non-compliance with the provisions of the NBA Constitution.

One of his grouses is that the verified voters’ list was only published about five hours to the commencement of voting contrary to the provision of the NBA constitution (2015), as amended.

He noted that the constitution provided that the list be released not later than 28 days before the election.