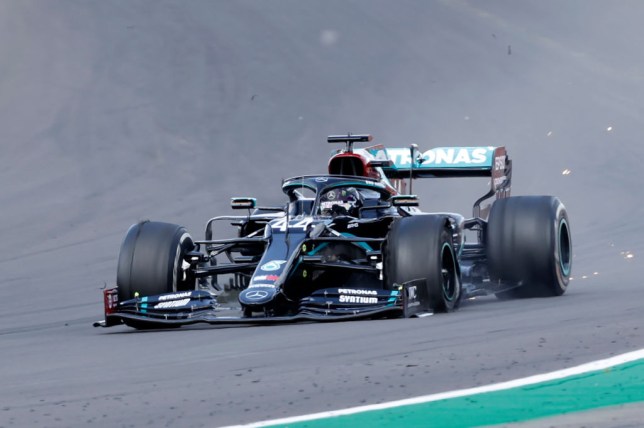 Lewis Hamilton has won the British Grand Prix for the seventh time in his career but endured a nervy end to the race at Silverstone after his car suffered a puncture on the final lap.

Hamilton’s Mercedes limped across the finish line with a puncture to the front left tyre, while Max Verstappen, who finished second and was forced to pit for the fastest lap of the race, did not have enough time to close the gap.

Hamilton had been having a smooth race despite two other Mercedes drivers experiencing punctured tyres, until he too suffered a puncture, this time heading down the back straight towards Brooklands.

Then it was a question of whether he could finish the remainder of the lap – more than half of it – before Verstappen caught him.

Hamilton speaking to reporters after the win said in relief: “That was close.”

“Up until the last lap, everything was relatively smooth sailing.

“The tyres felt great. Valtteri was really pushing incredibly hard and I was doing some management of that tyre and he looked like he wasn’t doing any. 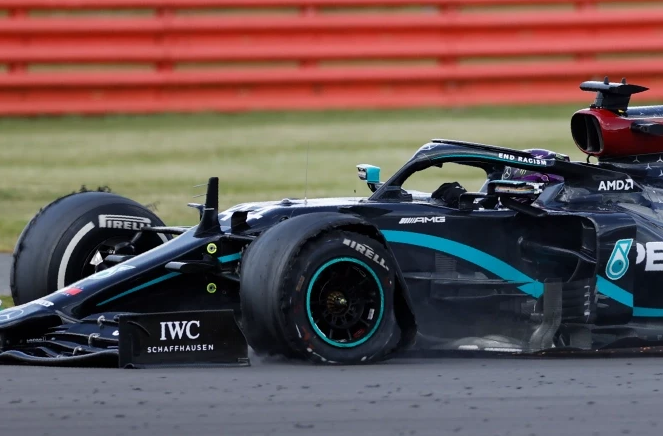 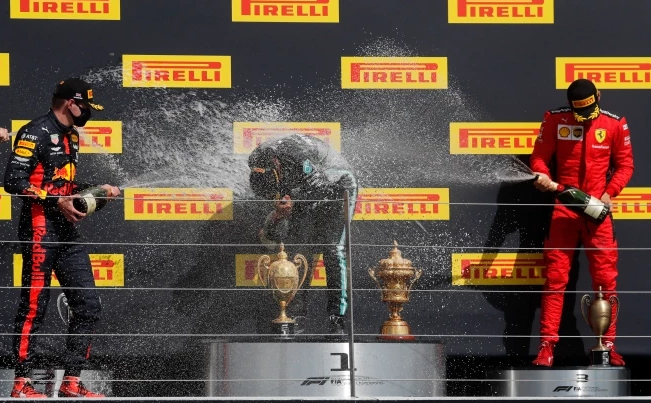