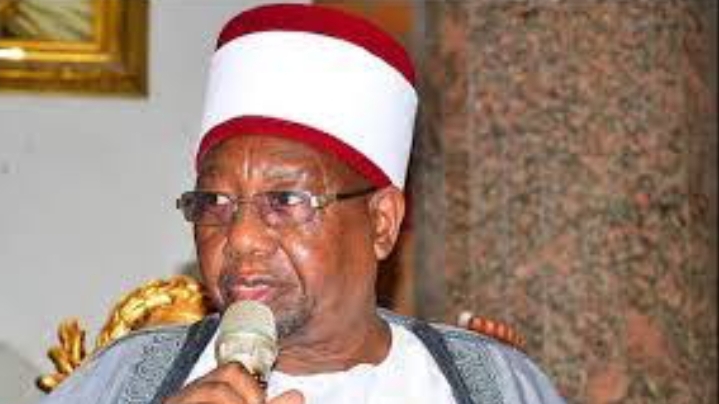 While declaring that Borno citizens are no longer safe, the Borno monarch asked the people to raise their hands and seek the face of Allah in prayers.

Reacting to the attack on Zulum’s convoy at Baga last Wednesday during a traditional Sallah homage to the governor, the Shehu described the incident as “very unfortunate and a great pity”.

“If a convoy of such highly placed people in the State will be attacked, I repeat, nobody is safe. The matter is getting worse, I urge everyone to raise up our hands to seek Allah’s intervention,” the royal father said.

Shehu of Borno, Garbai also implored the people living in Borno to take the COVID-19 pandemic seriously by complying with all medical directives and preventive protocols to mitigate the spread of the virus in the state.

The royal father called on the government to reintroduce the annual and regular tree planting as it was the practice in the past while expressing his displeasure over the indiscriminate felling of trees which is aggravating the desertification.

Reacting to the points raised by his royal majesty, Gov. Zulum in a brief remark expressed his gratitude to the royal father for his homage.

He assured that his Government will look at the possibility of addressing the issues raised.