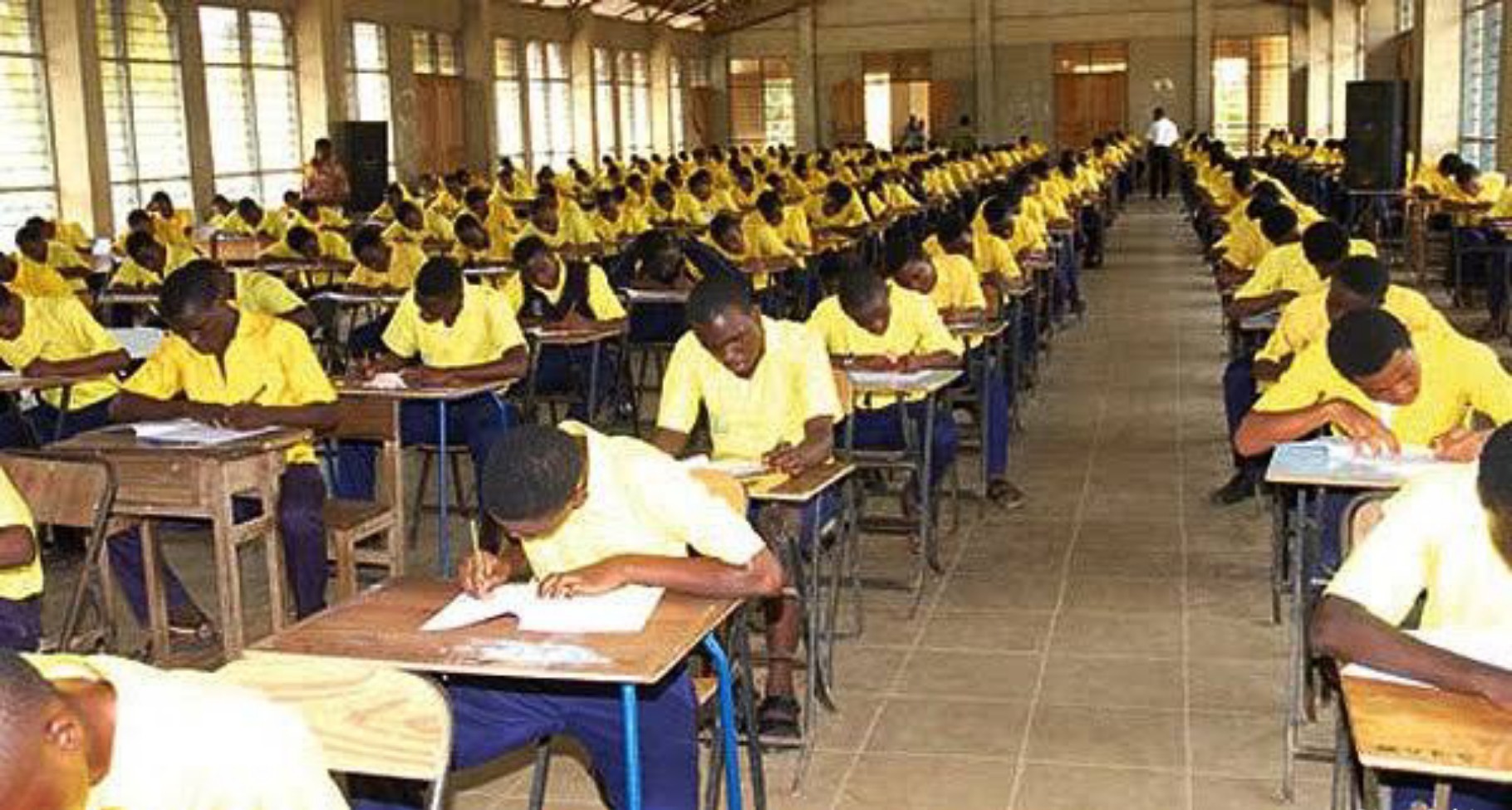 The Imo State Governor, Senator Hope Uzodinma, has directed that all schools in the state should remain shut down pending the fulfillment of all laid down COVID-19 protocols.

The Governor gave the directive through a press release signed by the state Commissioner for Education, Prof. B. T. O Ikegwuoha.

The release said a resumption date will soon be announced by the Governor as soon as the modalities and conditions given by the state COVID-19 task force, World Health Organization and the Nigeria Centre For Disease Control have been fulfilled.

The WAEC/WASCCE examination, according to the release will commence on August 17, 2020 as against the resumption date earlier slated for August 4, 2020.

In the other news, the Edo State Government has said secondary schools in the state will not resume tomorrow, August 4, 2020, as announced by the Federal Ministry of Education but on Monday, August 10, 2020, for graduating students.

“A date for the re-opening of other classes will be announced in due course. Meanwhile, proprietors of private schools are to strictly comply with the provision of school re-opening guidelines obtainable from the Ministry of Education in the 18 Local Government Areas of the state, the state said.