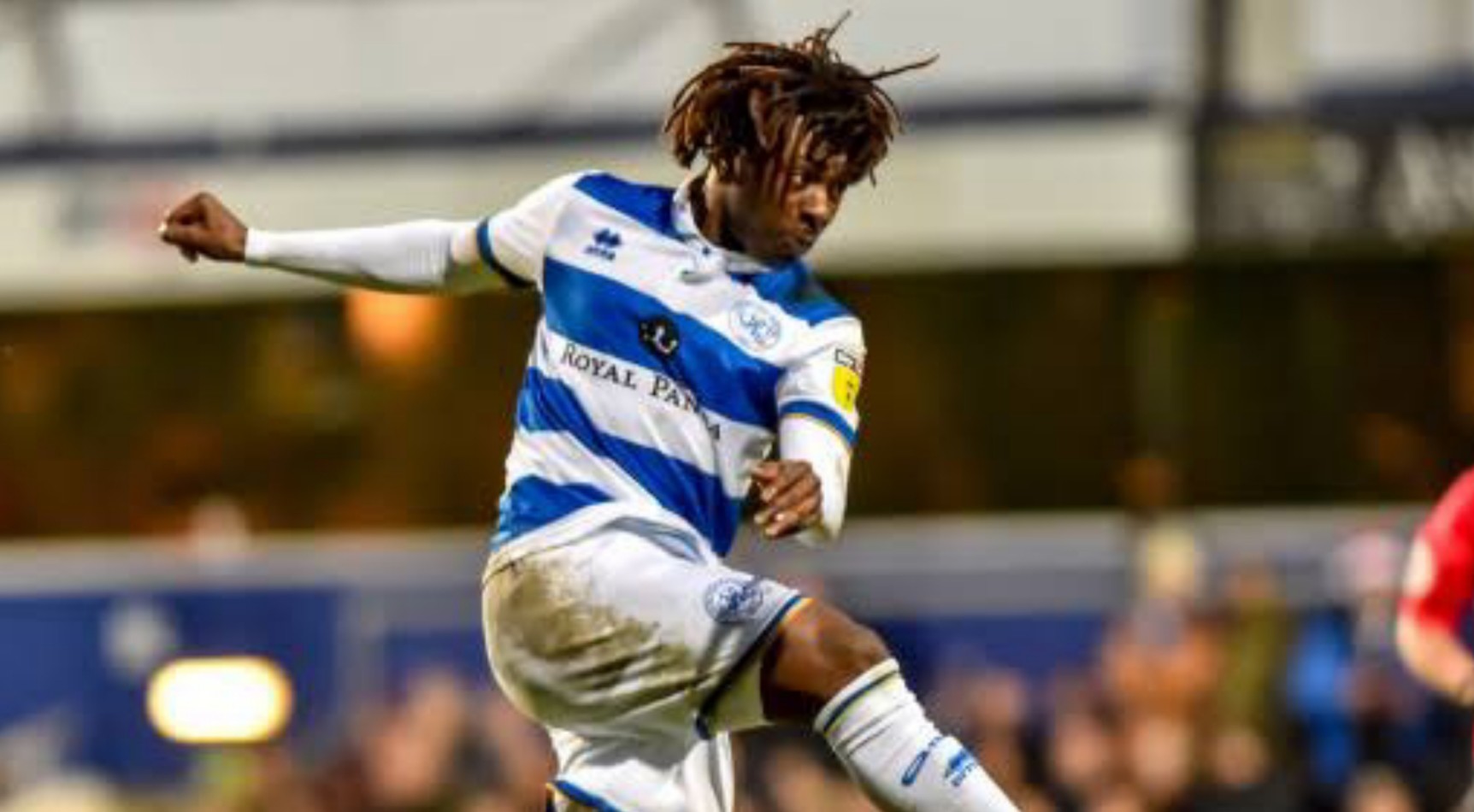 Crystal Palace have had a £12m offer rejected by QPR for winger Eberechi Eze but remain in the running to sign him.

West Ham and West Brom are also interested in the England Under-21 forward who is eligible to play for Nigeria, with Championship side QPR looking for £18m.

The 22-year-old began his career at Millwall and scored 14 times in the Championship this season.

While it is understood Palace’s bid was lower than QPR’s valuation, the Premier League side are reportedly expected to make a better offer.

However, continued interest remains from West Ham boss David Moyes and Slaven Bilic of newly-promoted West Brom, after the Croatian guided his side to promotion last month following a 2-2 draw at the Hawthorns on the final day of the season.

Eze scored a brilliant individual goal for the visitors on the day and is believed to have impressed Bilic.

Palace’s move for Eze is reportedly linked with the uncertain future of Wilfried Zaha, who is keen to leave Selhurst Park.

They have yet to receive any formal bids for the Ivory Coast international, with the 27-year-old having three years left on his deal at the club.