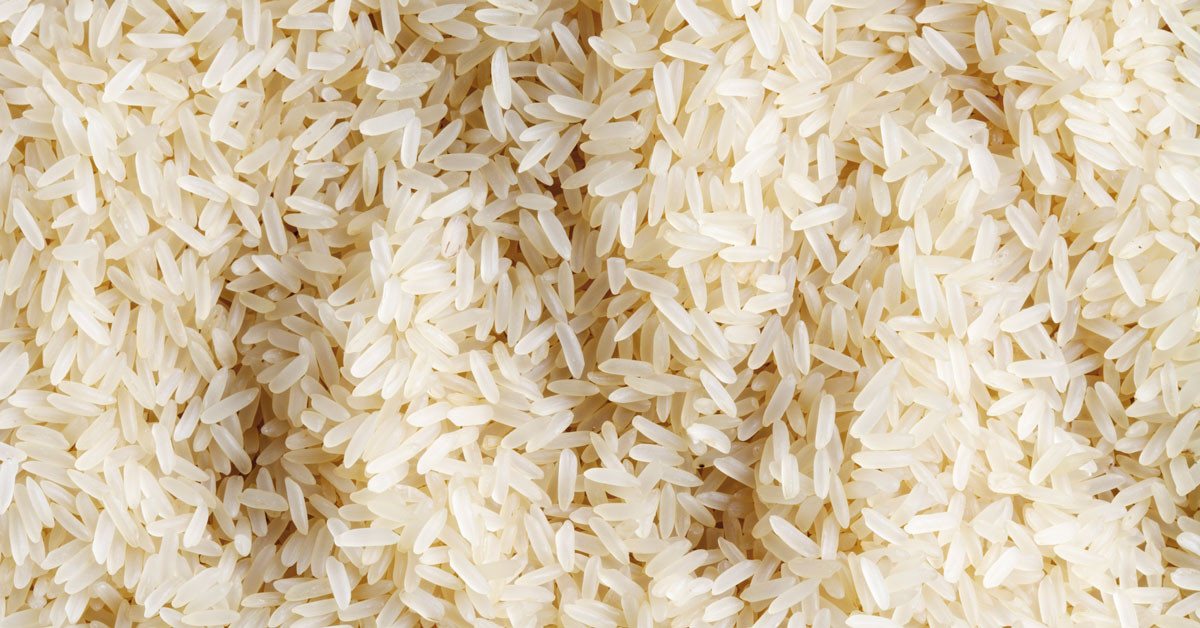 Benue State Government has rejected three trailers load of rice donated by the Federal Government through the Ministry for Humanitarian Affairs as COVID-19 palliatives.

This was disclosed by the Chairman of the State Emergency Committee on COVID-19 and Deputy Governor Benson Abounu.

The chairman who also doubles as the deputy governor said the rice deliveries have expired and are no longer fit for human consumption.

The Deputy Governor further disclosed that even though the bags of rice had been taken to the three senatorial zones, the government has decided to return them to the Ministry of Humanitarian Affairs.

“Government cannot afford to risk the health of its citizen by given them expired rice to eat.”

Tension in Benue as council chairmen, traditional rulers flee to…

He also revealed that the state government spent about N2 million to purchase the bags of rice.

In a related story, WITHIN NIGERIA reported that the Oyo State Government on Friday, said it would return bags of rice received from the Federal Government, after discovering it is in bad condition.

Three trailer loads of rice containing about 1,800 bags, were sent to the state.