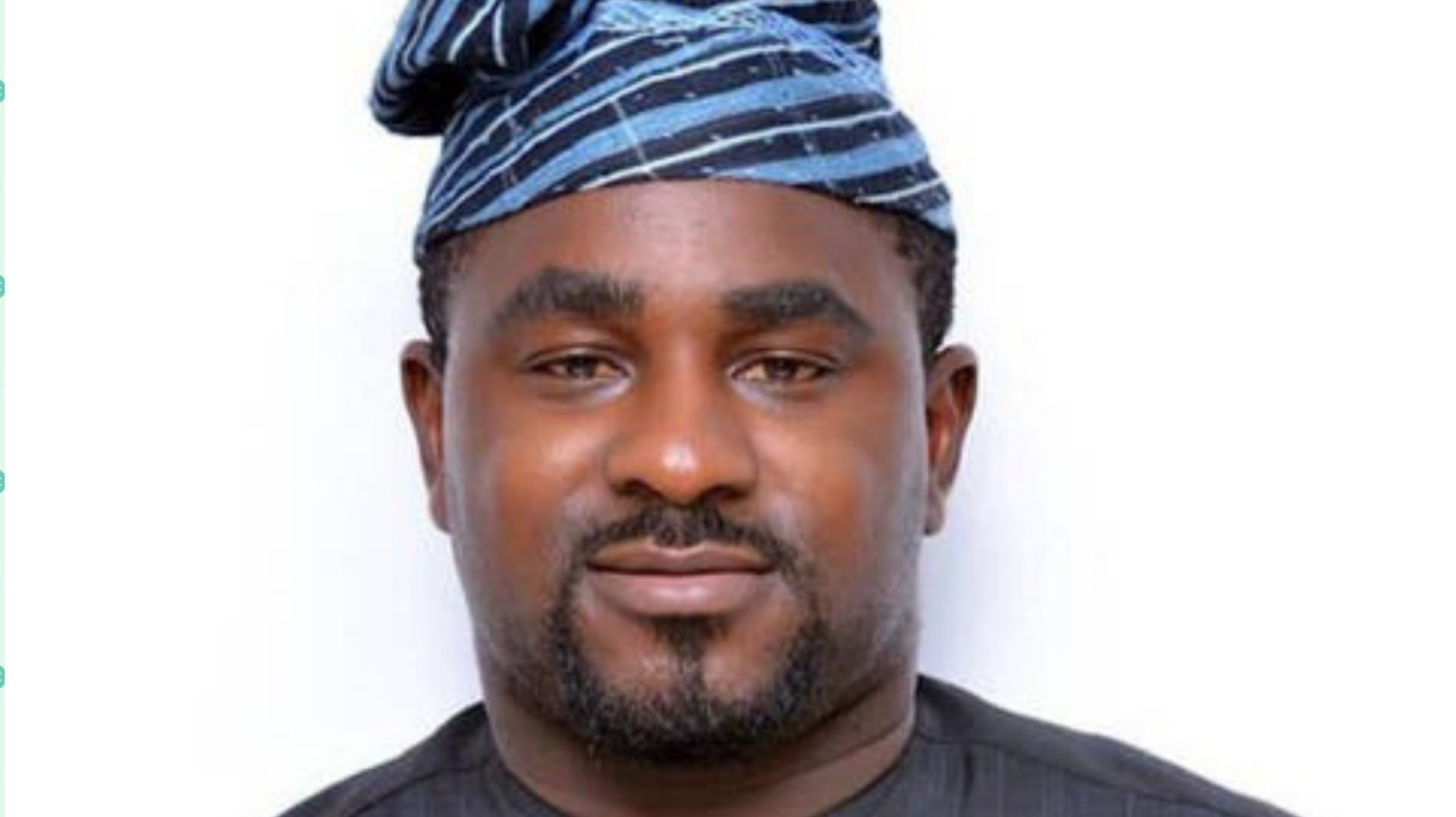 The only lawmaker elected on the platform of the Zenith Labour Party (ZLP) into the House of Assembly, Leonard Tomide Akinribido, has been suspended.

Akinribido, who represents Ondo West Constituency 1, was suspended over alleged gross misconduct and use of vulgar words against Speaker Bamidele Oleyelogun in the hallowed chamber and on What Sapp platform.

Akinribido was ordered to drop official documents in his care and also asked to stay away from the premises of the assembly during suspension.

Akinribido alleged that he was suspended for not supporting moves to impeach Deputy Governor Agboola Ajayi.

Akinribido maintained that his suspension was politically motivated.

He described it as a witch hunt and denied pouring invective on the Speaker as alleged.

Akinribido said plot against him became thickened, as the deputy governor is planning to defect to the ZLP.