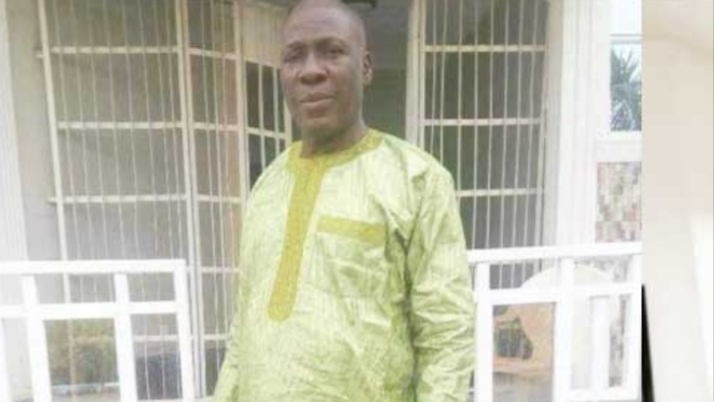 Unknown gunmen on Sunday, August 9 have reportedly killed Mr. Danlami Shamaki who is the proprietor of New Edition Nursery and primary school as well as Winners Comprehensive High School in Jalingo.

WITHIN NIGERIA learnt that the deceased, Shamaki was returning from Abuja where he went for a meeting before being ambushed alongside his driver and aide.

It was further learnt that they ran into a group of armed men between Danacha and Sabongida village in Gassol local government area of Taraba state.

According to report, the gunmen used a water truck to block the road which forced his driver to maneuver past it.

The gunmen allegedly opened fire targeting the proprietor only after he (Shamaki) ordered his driver to stop in order to show sympathy and also check if the truck pusher was hurt.

The school proprietor’s corpse has been deposited at the morgue of the Federal Medical Centre in Jalingo.