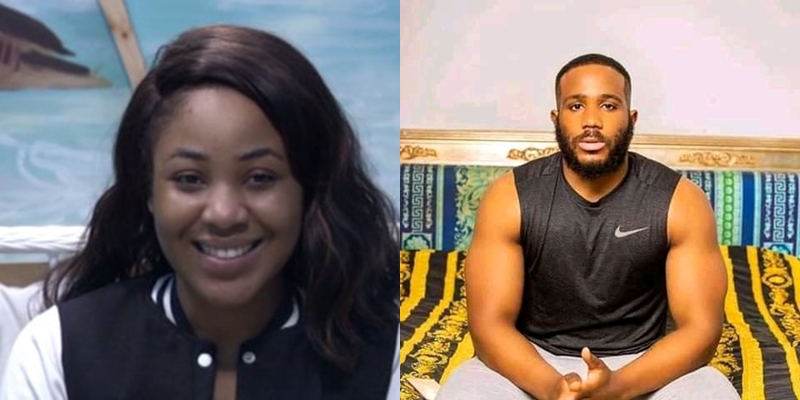 BBNaija’s Erica has become the fourth Head of House and have won immunity from this week’s eviction. She chose Kiddwaya as her deputy.

She said it never crossed her mind that she will win but she hoped for it.

Eric also said Prince tried to confuse her but ‘his plan did not work’.

She later opened up to Kiddwaya that she really wanted  Laycon to be her deputy because he cared more for her but she decided not to pick him because of his feelings for her.

He found it really difficult in choosing his deputy but he eventually chose Dorathy. Which made her immune from eviction and she also shared the exclusive bedroom with him.

When she was asked if she will accept to be Ozo’s deputy, she replied;

“With all my full chest”, she said as all other housemates burst into laughter. See more here.