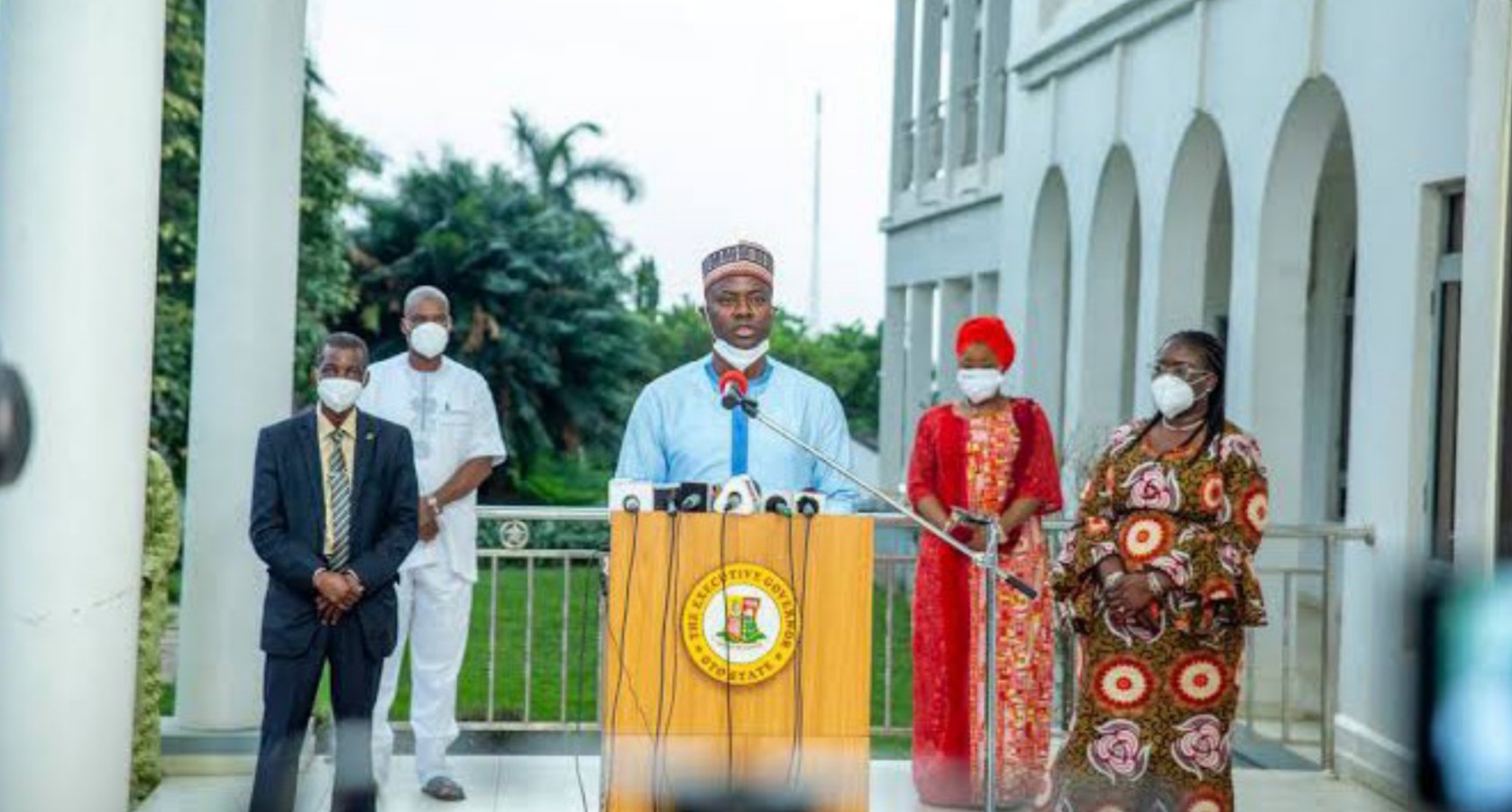 The duo tested positive to the virus when Governor Seyi Makinde directed all members of the State Executive Council to go for the test. They went into self-isolation thereafter, following doctors’ prescriptions.

Olatubosun confirmed his recovery on Sunday while Afonja confirmed his on COVID-19 Situation Room, a popular programme on Ibadan-based Fresh FM 105.9 Monday.

Afonja said he regained freedom after 55 days in isolation, pointing out that he also received his second negative test Sunday afternoon.

The commissioner disclosed that 10 COVID-19 tests were conducted on him, out of which eight were positive, while the last two came back negative.

READ ALSO: Applicants for Oyo teaching jobs to sit for CBT test
He continued: “At some point, I had to reach out to the government clinic. I had taken all these anti-malaria medicine. I needed to be tested for maybe COVID-19. I think I was two weeks into these malaria and typhoid I thought I was treating before the test came back to be positive. The symptoms of COVID-19 are similar to that of malaria as well. That’s when I realised I have to keep myself out as soon as possible.

“I was having temperature, shivering and going to the toilet frequently. I would be sweating, my temperature would be so high, I was feeling feverish. At some point, I was given malaria medicine to treat it. At a time, my oxygen level was very low. I called my dad who happens to be a medical doctor and he put me through some stuffs. I was doing everything I could do to get my immune system to where it should be.”

Afonja, who said COVID-19, is real, admonished people to adhere to the Oyo State Government and Nigeria Center for Disease Control (NCDC)’S guidelines on coronavirus prevention.

Their Youths and Sports counterpart, Mr. Seun Fakorede, recovered 10 days ago ahead of Olatubosun and Afonja.