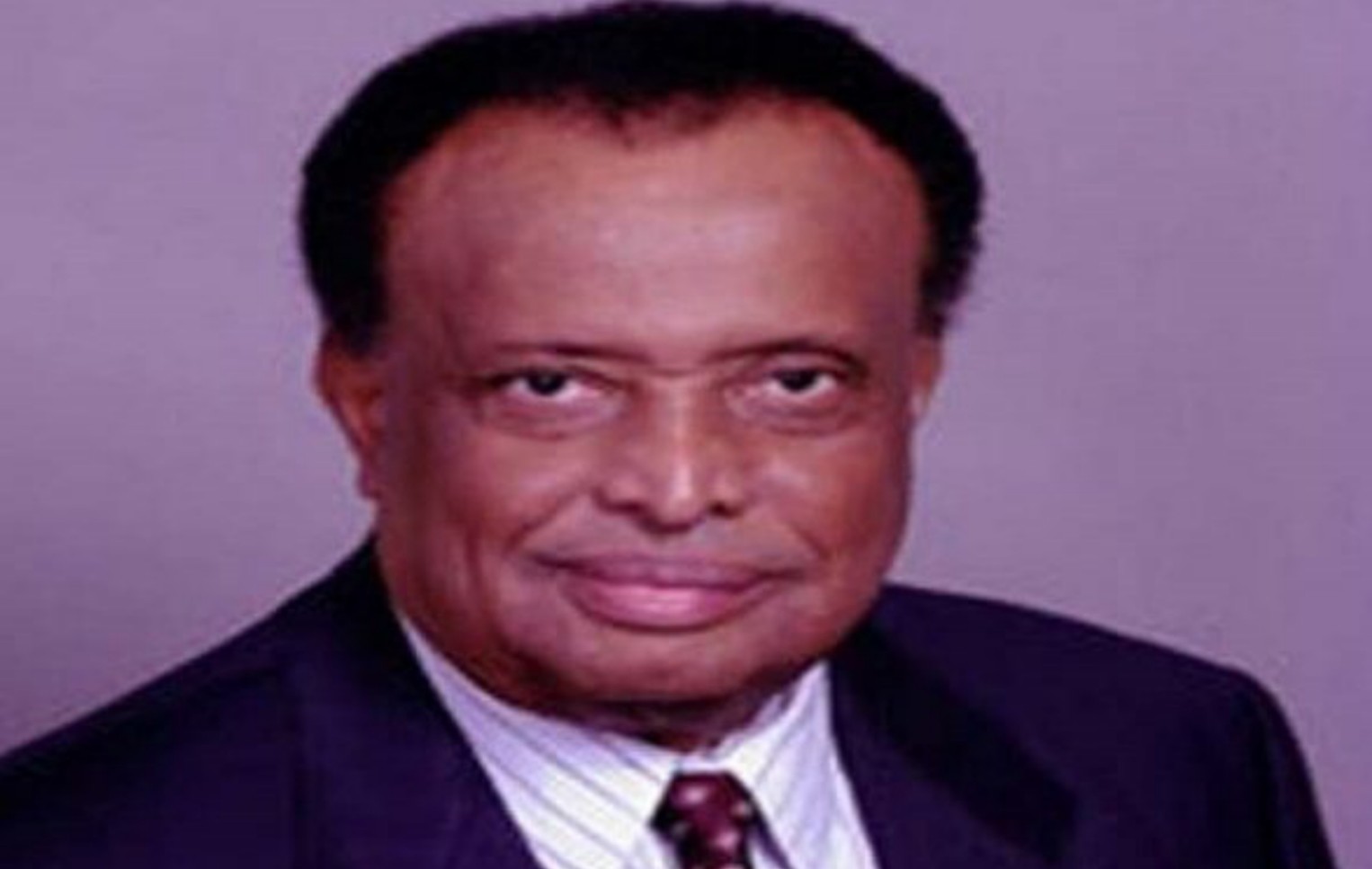 The President, in a statement by his Senior Special Assistant on Media and Publicity, Mallam Garba Shehu, described Walter Carrington as a “longtime friend of Nigeria and an astute and courageous diplomat.”

In a tribute on Wednesday evening, Buhari praised the late ambassador whom he said “openly supported the people of this country when they fought for the return of democracy following the annulment of the June 12, 1993 presidential elections won by the late Moshood Abiola.”

Buhari said the story of the Nigerian democracy under the Fourth Republic will not complete without a mention of the heroic roles of the likes of Ambassador Carrington.