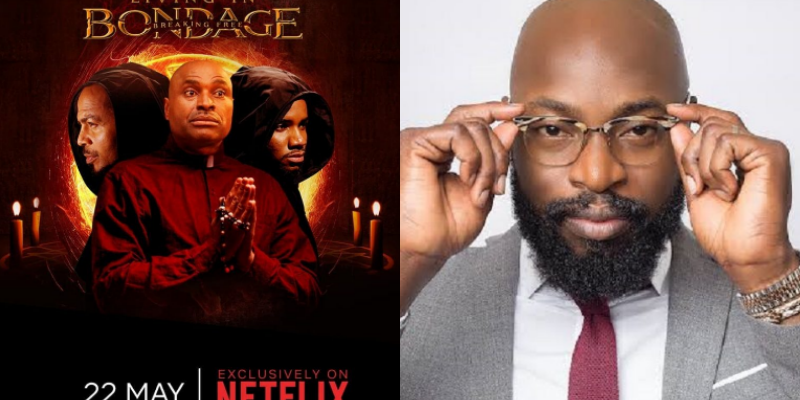 Charles of Play reveals what inspired the movie “Living In Bondage: Breaking Free”

A conversation with my wife inspired the movie - Charles of Play

He revealed that a conversation about Nigerian films, with his wife inspired the recreation of blockbuster movie.

He made this known in a chat with Big Brother Naija 2019 housemate Kim Oprah in her Vlog, titled, “Keep it Moving”.

The business tycoon also talks about his upcoming projects, revealing that recreations of more Nollywood classics like “Rattle Snake“, “Nneka The Pretty Serpent” and “Glamour Girls” are already in the pipeline.

Watch the Vlog below..

“Keep It Moving” will feature conversations from fashion to lifestyle to all the juicy teas of what’s trending.