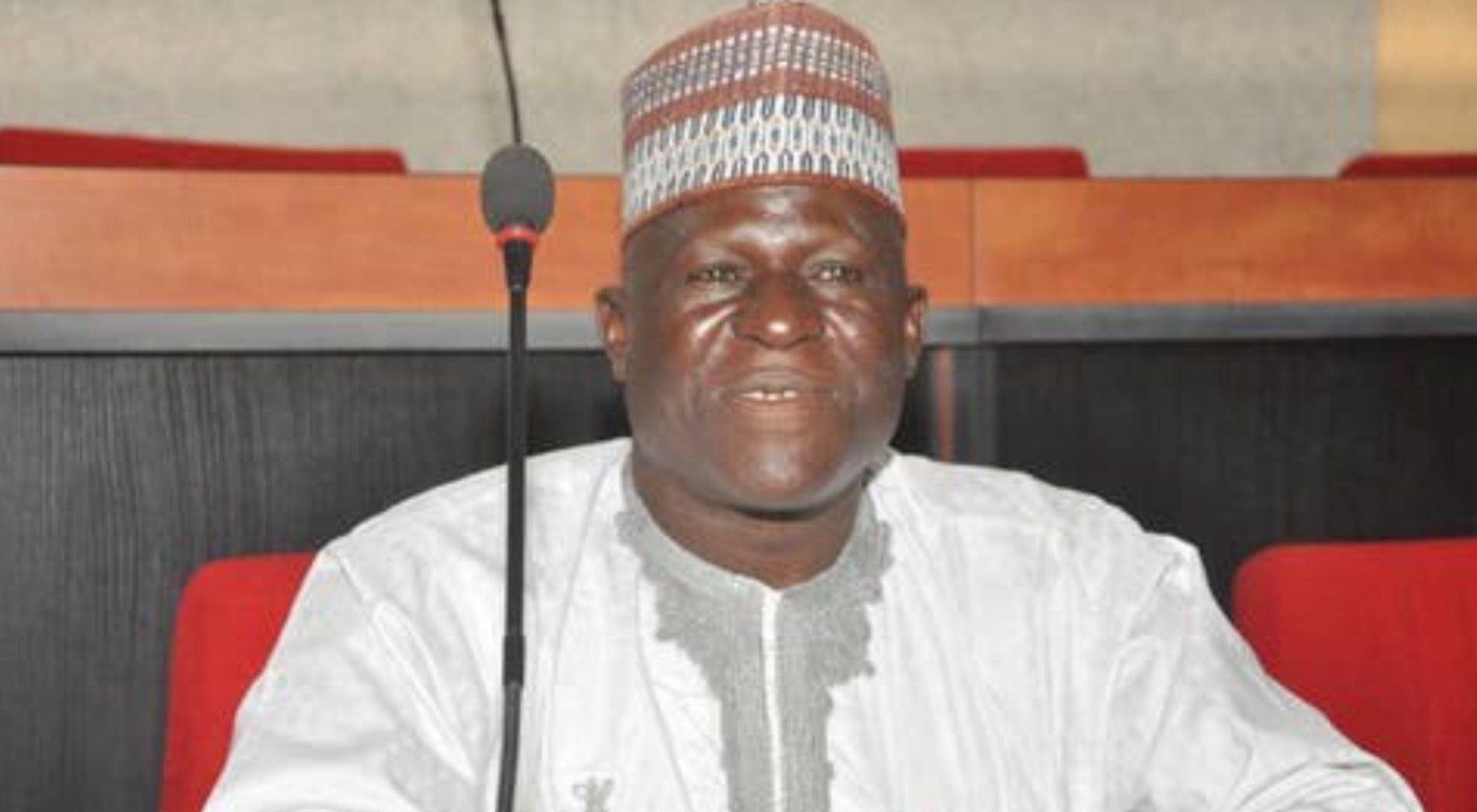 The police through the PPRO, DSP Ahmed Wakili confirmed on Friday morning that the member was attacked and killed by unknown gunmen late Thursday night at his residence in Dass.

Though the aim of the attack was still unclear, the gunmen are suspected to be armed robbers who invaded his house at the wee hours of the Thursday night.

Ahmed Wakili added that his two wives and one-year-old child were reportedly abducted by the gunmen with no trace of them established as of the time of this report.

He, however, said that a crack team of police personnel led by the Dass Divisional Police Officer have mobilised to the area to commence immediate investigation to be able to track down the gunmen.

It will be recalled that the late lawmaker was one the members of the Assembly who tested positive to COVID-19 infection.