‘I am proud of the girl you have become’ – Actor, Bolanle Ninalowo gushes over his daughter

Nollywood actor, Bolanle Ninalowo took to Instagram to gush about his only daughter, Aaliyah who is growing up so fast and is an exact replica of her father.

According to the father of two, he is proud of how his 14 year old girl has grown and the kind girl she is. In his words “MyPride..Still got the puffs on her head..Proud of the girl you have become..My Aliyah”. 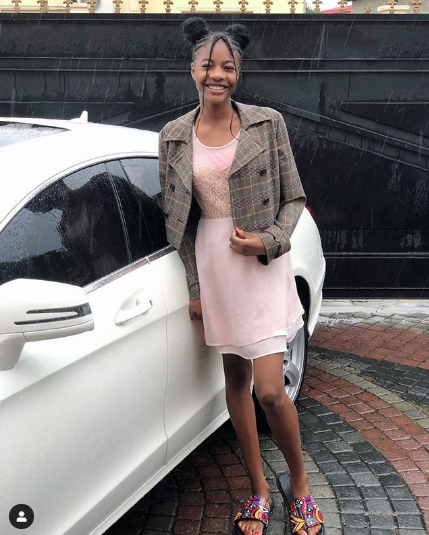 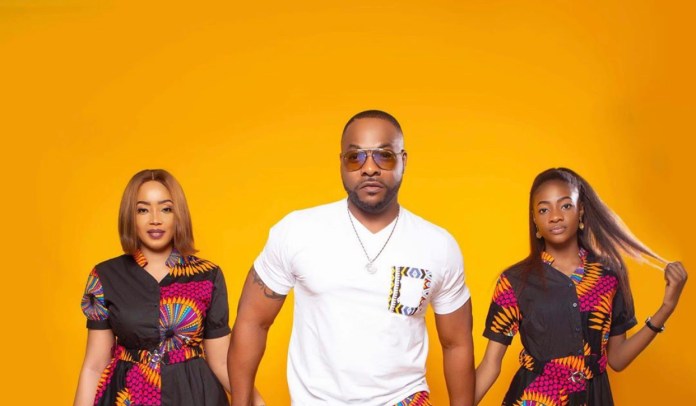 Aliyah replied saying, we all serve on God as long as we abide by the words in the holy book.

In her words  “Honestly I don’t understand that question and in my opinion . I believe that we all serve one God ! And as long as we abide by his words then that’s the key. So religion doesn’t really have a factor.”