Actor, Bolanle Ninalowo’s 14 year old daughter opens up on why she converted her religion

According to Ninalowo‘s daughter,  Aliyah, we all serve on God as long as we abide by the words in the holy book.

In her words  “Honestly I don’t understand that question and in my opinion . I believe that we all serve one God ! And as long as we abide by his words then that’s the key. So religion doesn’t really have a factor.” 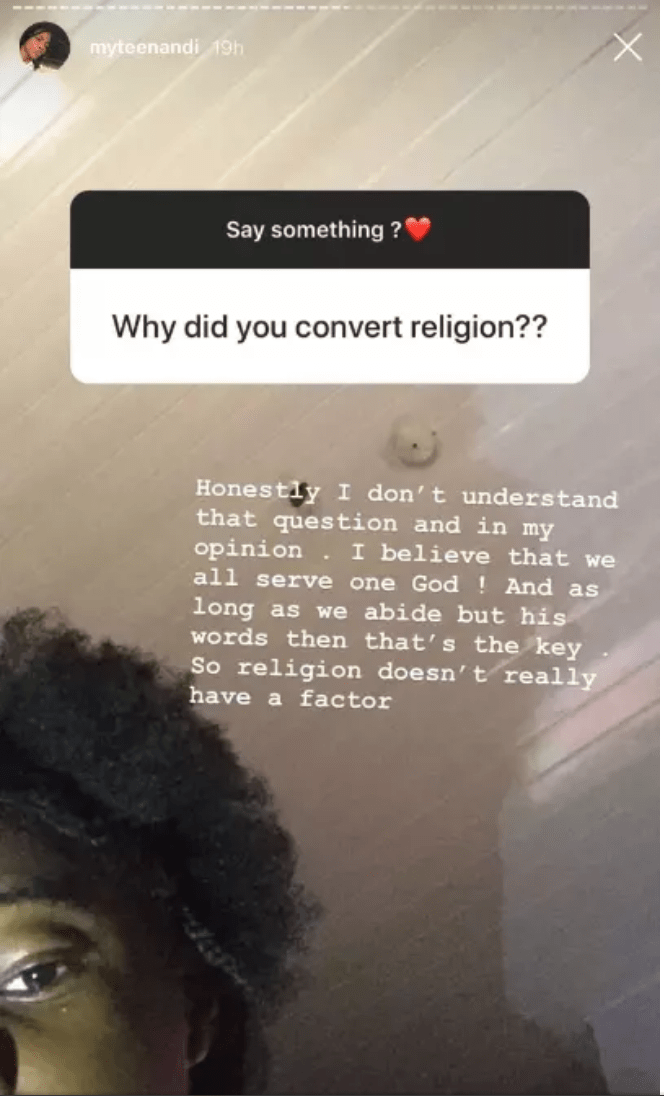 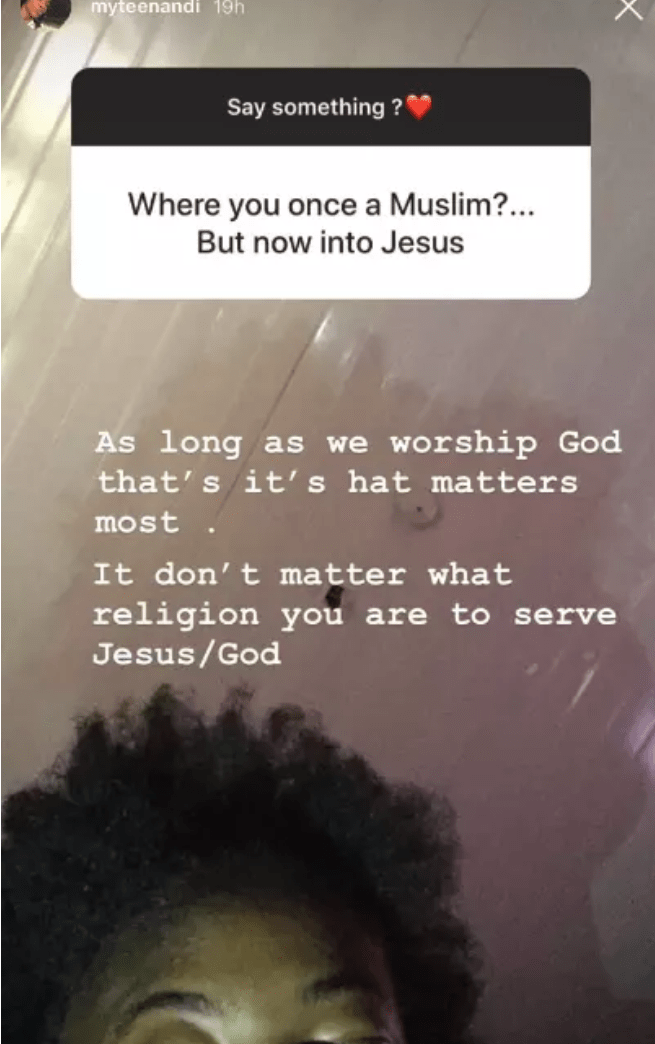 Before Bolanle Ninalowo’s attempt into the Nigerian movie industry he first worked as an accountant in a bank in the United States of then upon relocating back to Nigeria he worked with Guaranty Trust Bank. Ninalowo’s first attempt into the Nollywood Nigerian movie industry was as a movie producer. Ninalowo and his wife of 12 years are blessed with two children (one male and the other female).