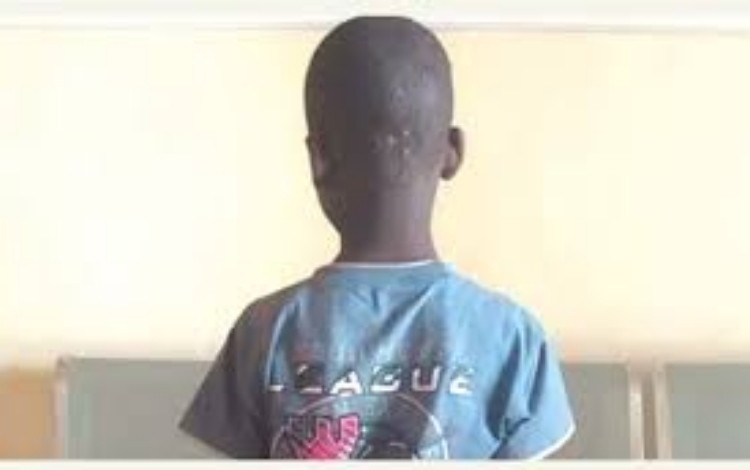 Bala who came to Rikina village from Zamfara and was assisted and sheltered by the children’s parents, admitted abusing the children while sleeping with them at night.

The labourer attributed his action to satanic influence, adding that he was introduced to homosexuality when he was in Niger and continued with the act as a source of pleasure.

The suspect who was arrested by operatives of the National Agency for the Prohibition of Trafficking in Persons (NAPTIP) following a tipoff would soon be charged to court.

In a related development, a state high court sitting in Akure, Ondo State Capital has sentenced a teacher identified as Omotayo Adanlawo to life imprisonment for raping a 10-year-old girl.