Pictures from BBNaija ex housemate, Mike and his pregnant wife, Perri’s private baby shower have surfaced on the internet. Perri who is about ready to pop anytime soon was all smiles and patiently anticipating the arrival of her son who will make his grand entrance into the world any day now.

Sharing the pictures from the baby shower, the soon to be mum wrote “A DAY TO REMEMBER…Had such a lovely day at my BABY SHOWER yesterday!!! Big thank you to my mum and cousin for making it happen. I had a fun time. Everything looked amazing”

See pictures from the baby shower below; 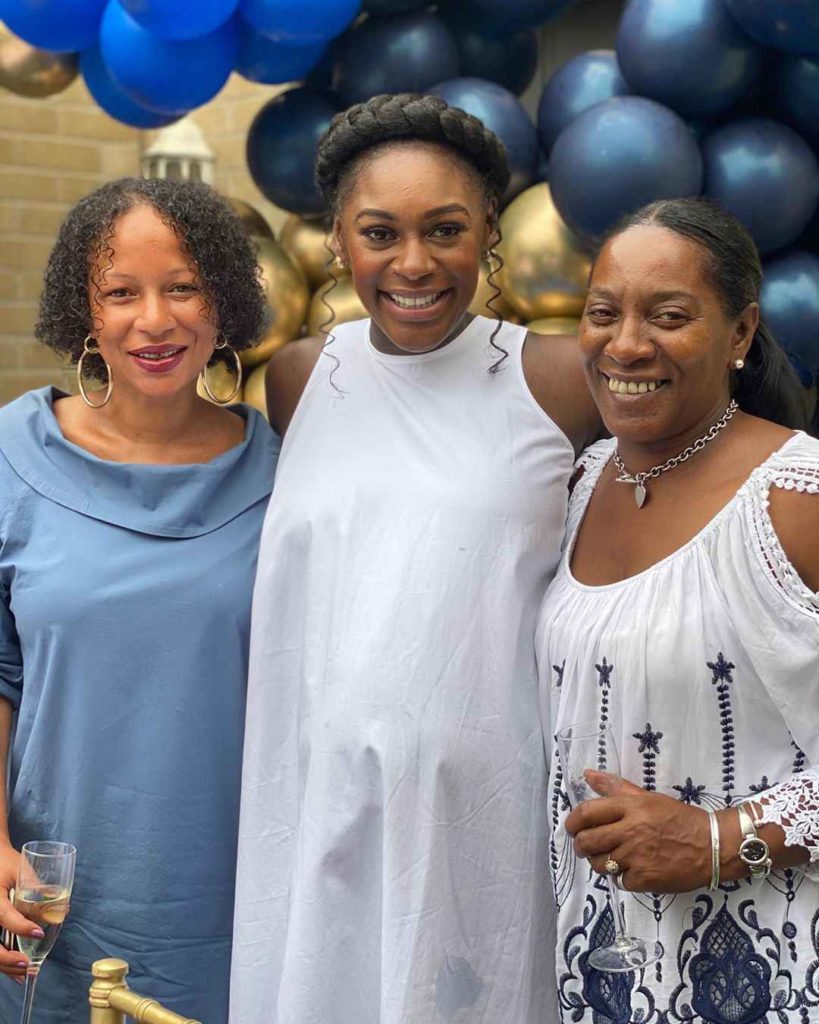 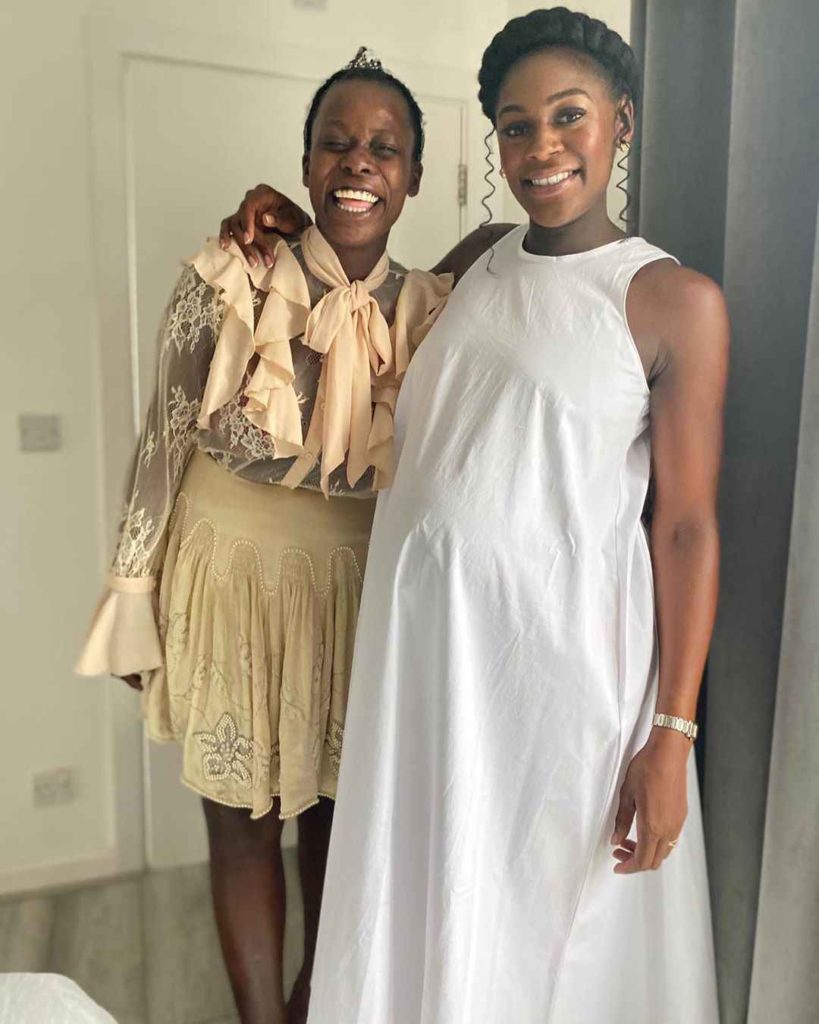 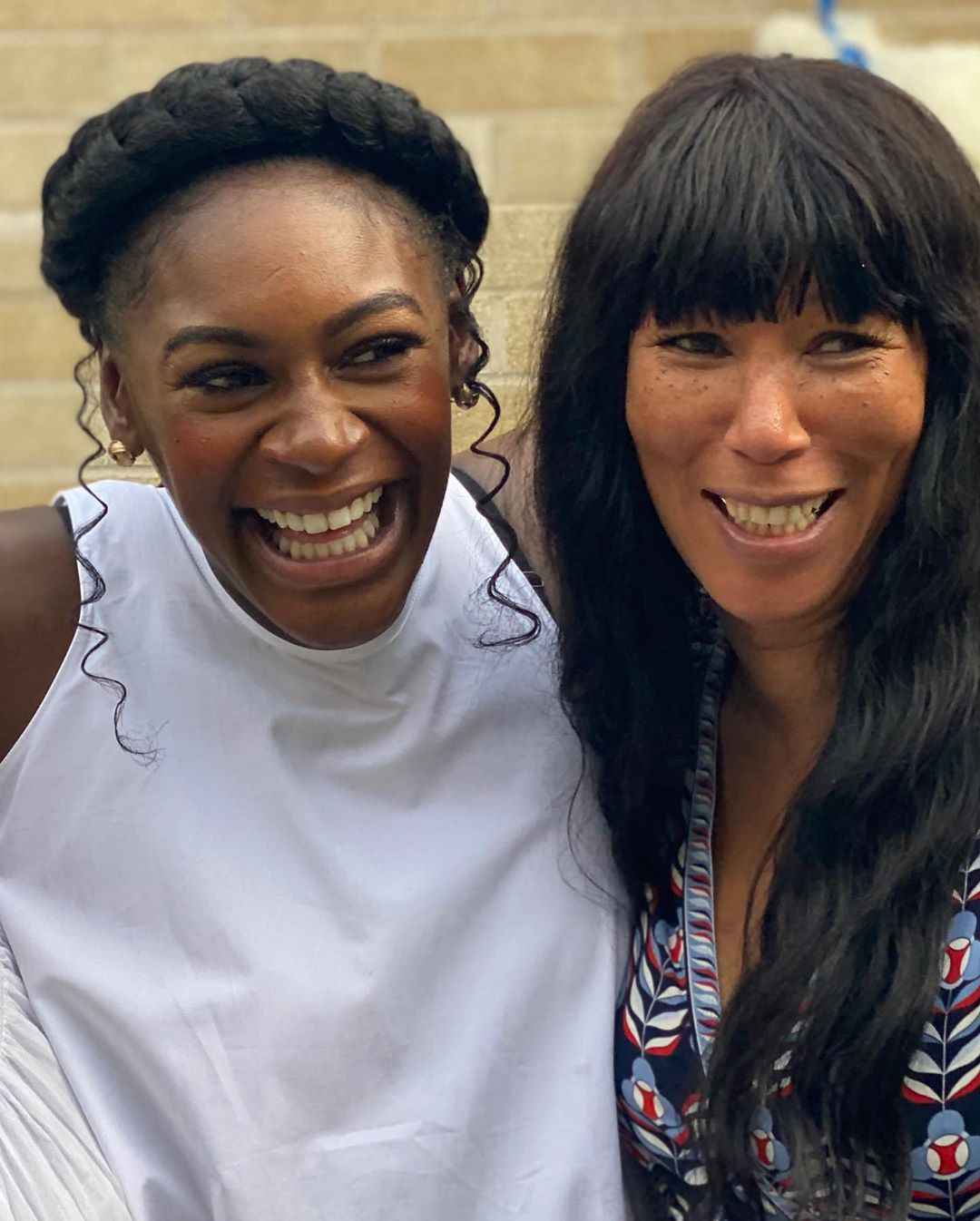