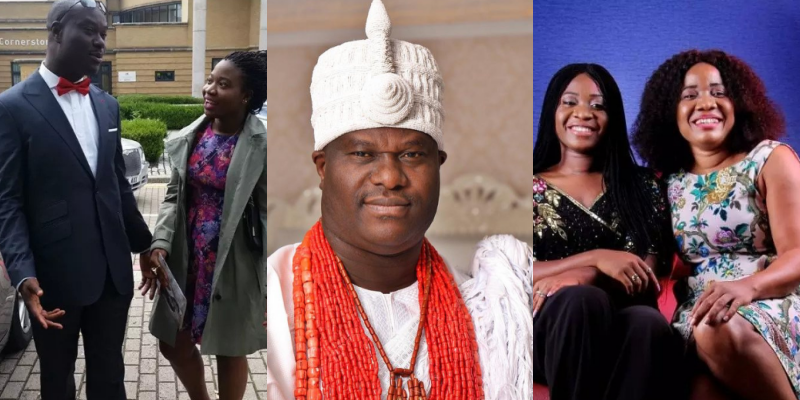 See beautiful photos of Ooni of Ife’s only daughter, Adeola

She was born by Omolara Olatunbosun for Ooni Ogunwusi. A woman he never married (More like his love child).

Reports have it that Omolara gave birth to Adeola at the age of 20, while the Ooni, her then boyfriend was only 19.

In an interview, the Ooni once opened up on having a child at 19. He said life was very tough for him because he had to cater for his child as a student.

He opened up on how the situation made him work harder and helped to shape his life for good.

“I see my mother as my elder sister and my father as my best friend” Princess Adeola said on her mum’s 45th birthday.

See her photos below… 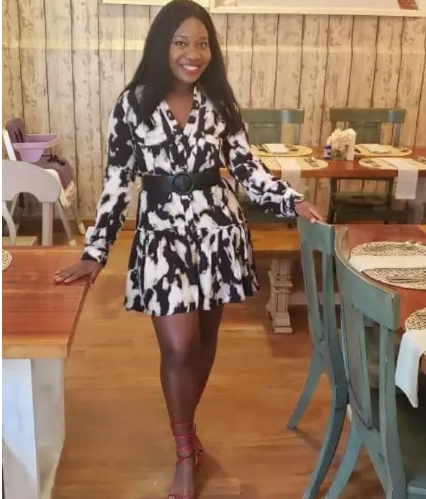 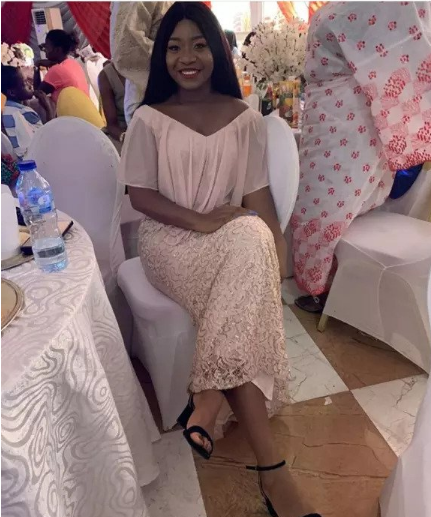 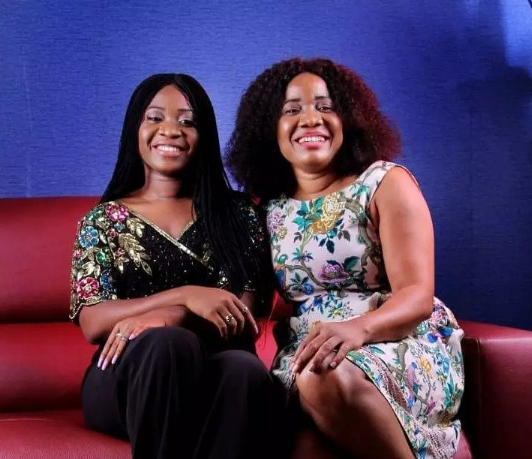 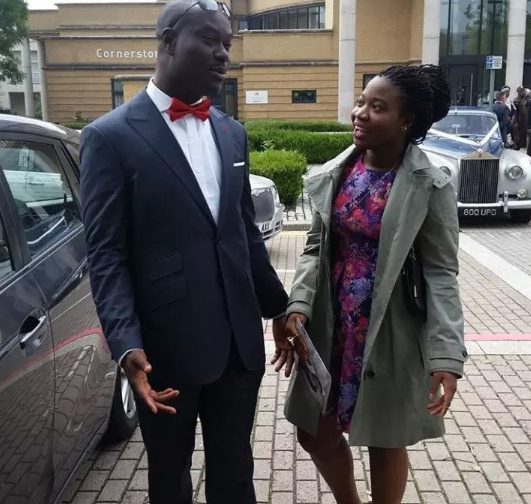