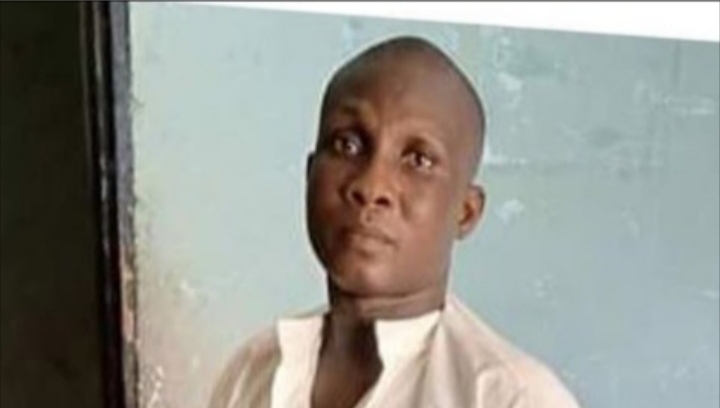 Operatives of Nasarawa State Police Command have arrested a teacher at the Sudan United Mission Primary School in Agwatashi identified as Alaga Solomon Ari for defiling a 15-year-old pupil.

WITHIN NIGERIA learnt that the suspect, Solomon had sent the girl to bring a broom from a classroom after closing hours on August 14, 2020.

According to report, the teacher followed the female student and defiled her.

The 15-year-old rape victim (name withheld) said Solomon inflicted serious injuries on her in the process.

In a related story, WITHIN NIGERIA reported that a Nigerian man who was accused of raping a three-month-old baby in Adogi Village in Nasarawa state has been arrested by the Nigeria Security and Civil Defence Corps (NSCDC).

This was announced by the para-military security outfit on its Twitter handle.

The NSCDC said its operatives arrested the man after thorough investigations.