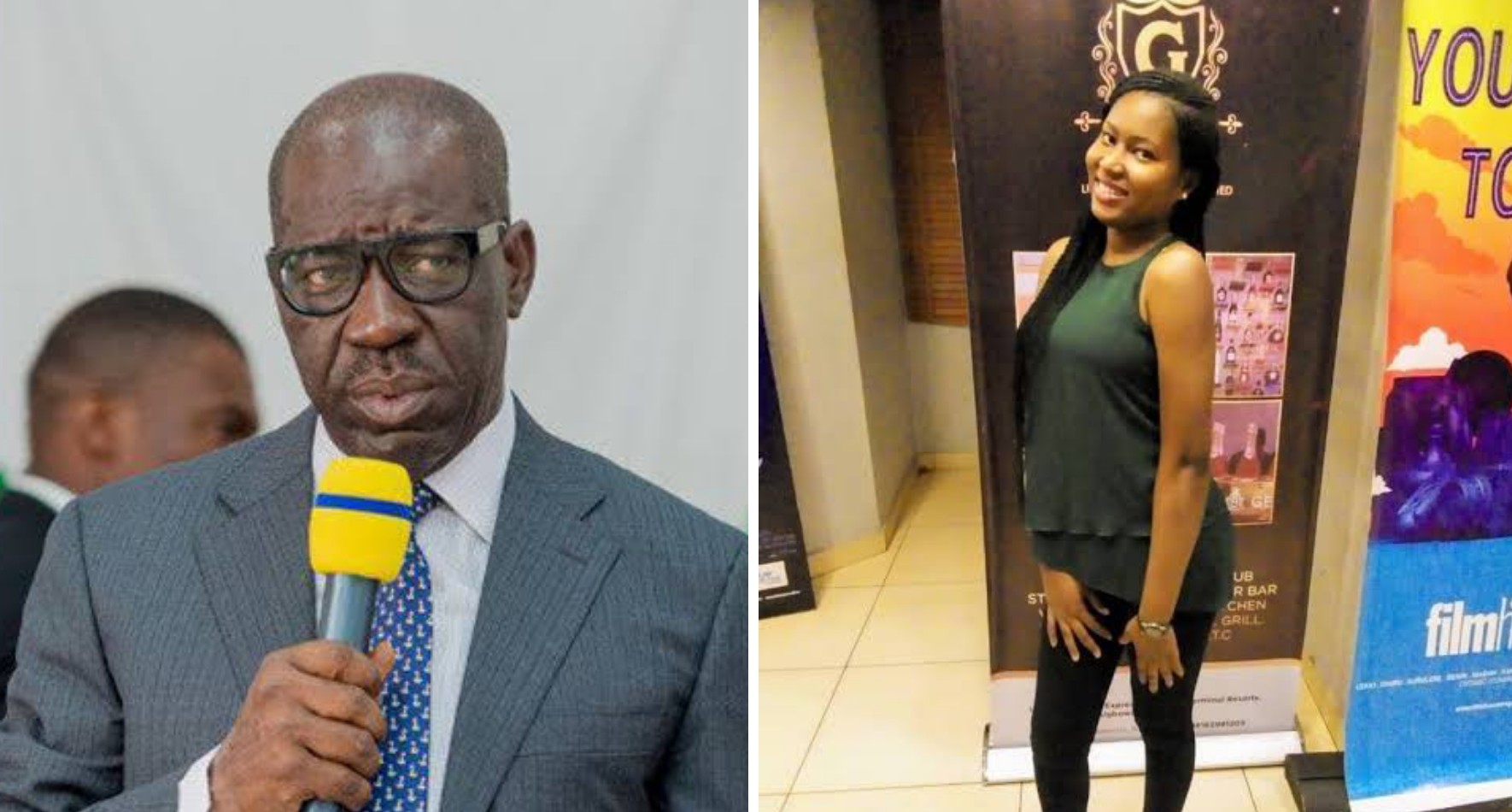 Godwin Obaseki, governor of Edo, has ordered an investigation into the death of Vera Uwaila Omozuwa, a 100-level microbiology student of the University of Benin (UNIBEN) in the state.

WITHIN NIGERIA reported how Omozuwa died after she was raped and her head smashed with a fire extinguisher inside a church in the state capital.

She was said to have gone into the place of worship to read in preparation for the resumption of school — after spending months at home owing to the COVID-19 pandemic.

While reacting to the ugly incident through a statement on Sunday, Crusoe Osagie, special adviser to the governor on media and communication strategy, said Obaseki has ordered the police and other security agencies to fish out the culprits and bring them to justice.

“The governor is deeply saddened by the news of the death of Miss Vera Uwaila Omozuwa. We have been in consultation with the Edo State Command of the Nigeria Police Force (NPF) and have mandated thorough investigation of the matter to ensure that those who are responsible for this heinous crime are brought to justice,” Osagie said.

He said the state government would ensure that the law run its course and that the violence against persons (VAP) law and other laws related to rape and sexual abuse are exploited to get justice for the deceased.