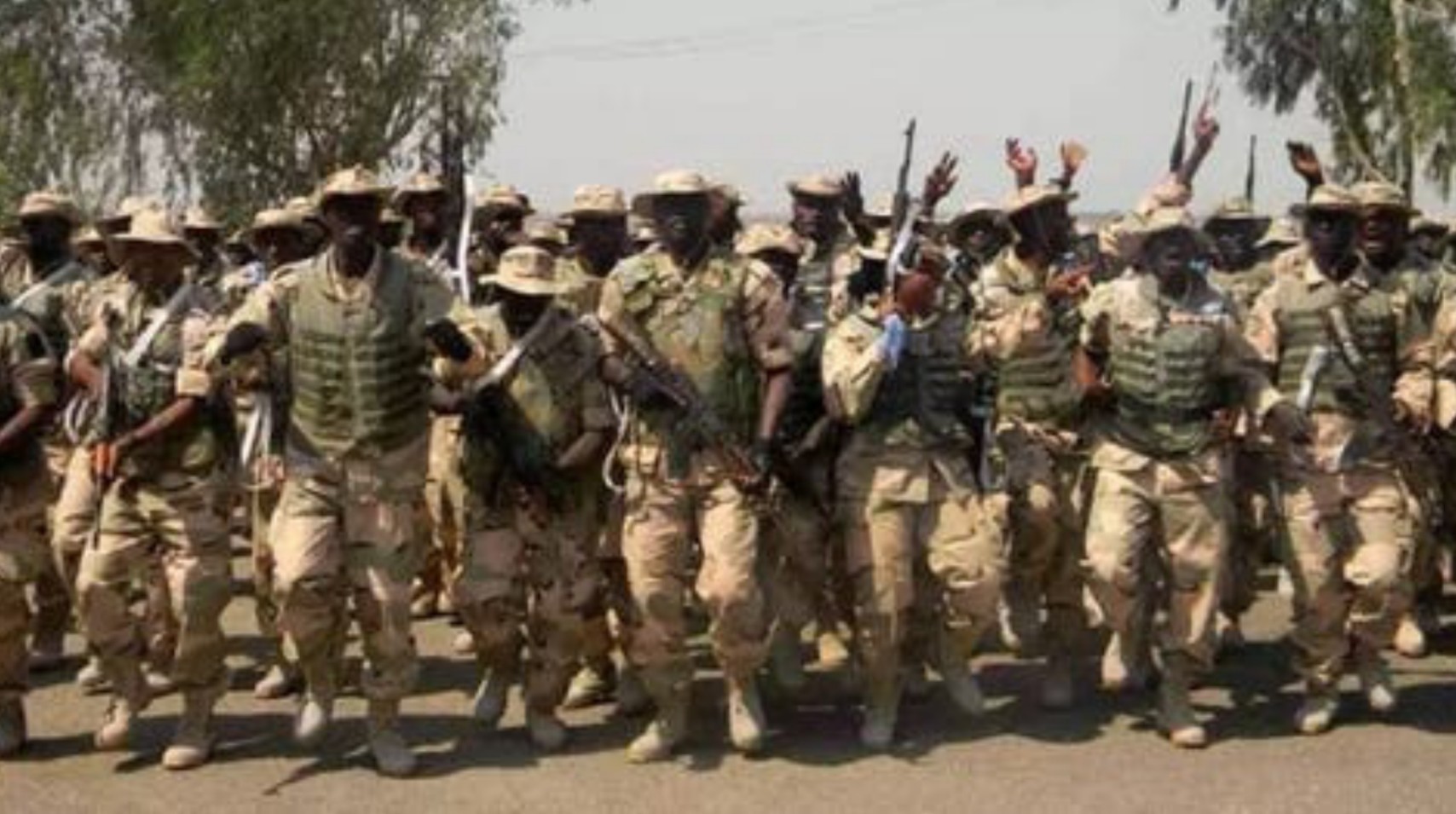 The Air Task Force (ATF) of Operation Lafiya Dole, has hit another Boko Haram terrorists’ structure at Warshale in Borno, killing scores of the terrorists in recent air strikes.

The Coordinator, Defence Media Operations, Maj.-Gen. John Enenche, in a statement on Friday, said the air task force had continued to yield tangible results across the theatre of operation.

Enenche said the mission was executed after credible intelligence reports and series of aerial surveillance missions established that the settlement was one of those being used by the terrorists as staging area to launch attacks.

According to him, the Nigerian Air Force (NAF) fighter jets and attack helicopters engaged the location and recorded devastating hits resulting in the obliteration of several structures and killing of some of the terrorists.

“The Armed Forces of Nigeria, operating in concert with other security agencies and stakeholders, will sustain its efforts to rid the North East of all terrorists and other criminal elements,” he said.