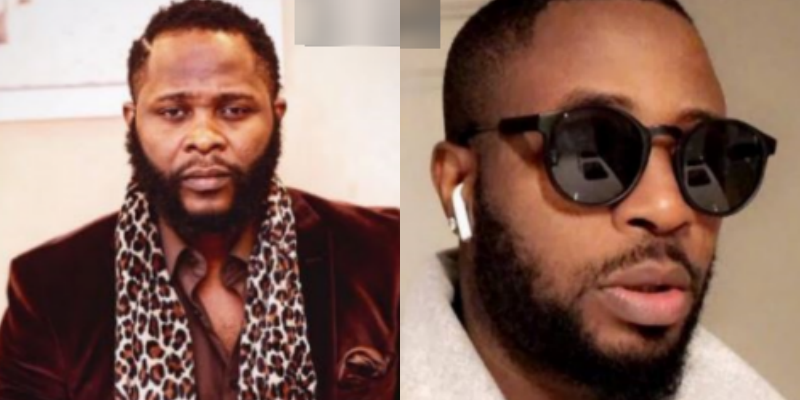 Joro Olumofin drags Tunde Ednut to court for ‘trolling him’

Within Nigeria recalls that both men have been fighting each other online since last year after Tunde Ednut trolled and alleged that Joro’s posts are fake and not from readers as he claims.

Joro hit back by claiming Tunde Ednut was deported from the UK and is living is the US illegally.

For weeks, Tunde has continued posting subliminals directed at Joro.

According to Joro, he has filed a complaint against Tunde with the US Department of States for cyberstalking and criminal defamation, and for allegedly overstaying his visa in the US.

Joro took to his Instagram page to make this revelation and share screenshots of the court documents. 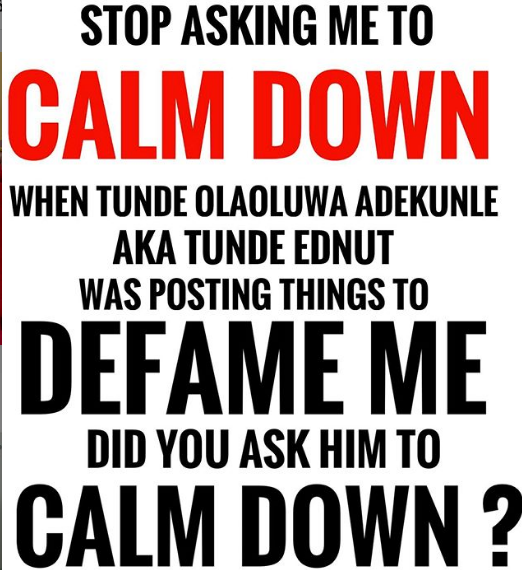 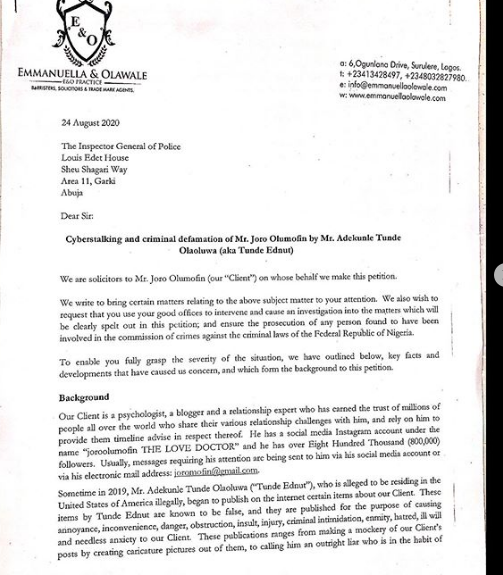 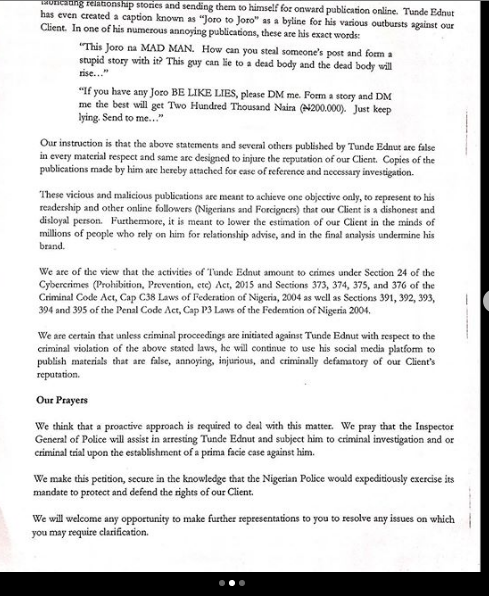 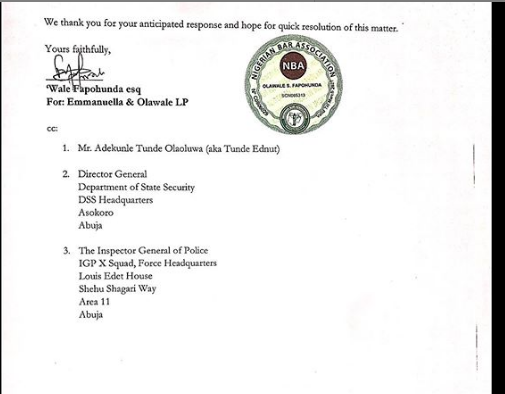