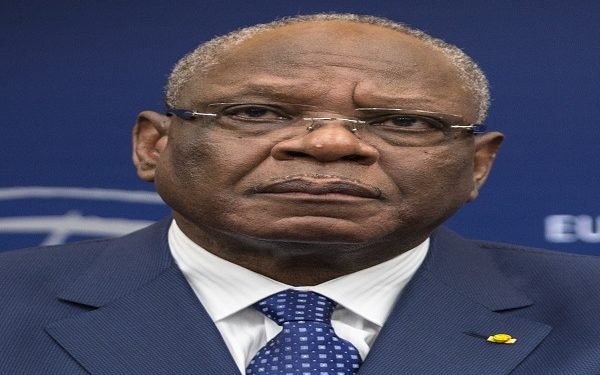 A spokesman for the junta Djibrilla Maiga on Thursday stated that ousted President Ibrahim Boubacar Keita has been released from detention by coup leaders in Mali.

This is coming days after Nigeria’s former President Goodluck Jonathan revealed why Military Junta refused to release the outsed President Keita while briefing President Muhammadu Buhari on his meeting with the military junta in Mali.

WITHIN NIGERIA had earlier reported that that leaders of West African countries on Friday will take a position on the political instability triggered by the military coup in Mali.

According to Reuters, the Military Junta’s spokesman was quoted saying: “He was freed this morning, (and) he has returned to his home.”

He however didn’t offer more details.