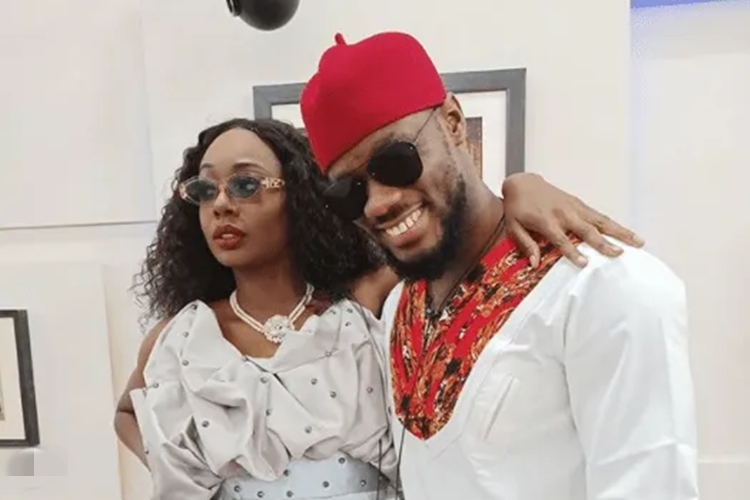 A weeks after lamenting over her love interest, Prince, Media personality and fellow housemate Tolanibaj has ended things with him.

WITHIN NIGERIA recalls that Tolanibaj while speaking to Neo in a private conversation opened up on issues with fellow housemate and in-house love, Prince as she claims she keeps on discovering something new about him that she dislikes.

Well, the relationship between BBNaija housemates, Prince and Tolanibaj, has crashed within a short time.

Prince and Tolanibaj became lovers weeks ago after Prince chose her over Nengi and Wathoni who he also had feelings for.

However, the relationship had not been steady as Tolanibaj has complained severally about Prince not openly showing his feelings for her.

On Thursday, she finally approached Prince and ended the relationship.

According to her, she is not happy being with him and just wants them to be friends.

She said, “Prince, I want us to just be friends.

“We can try things later and see how it works out but for now, it’s not working. I’m sorry.”

Prince on his part, accepted the break up and expressed hope for a better relationship outside the house.