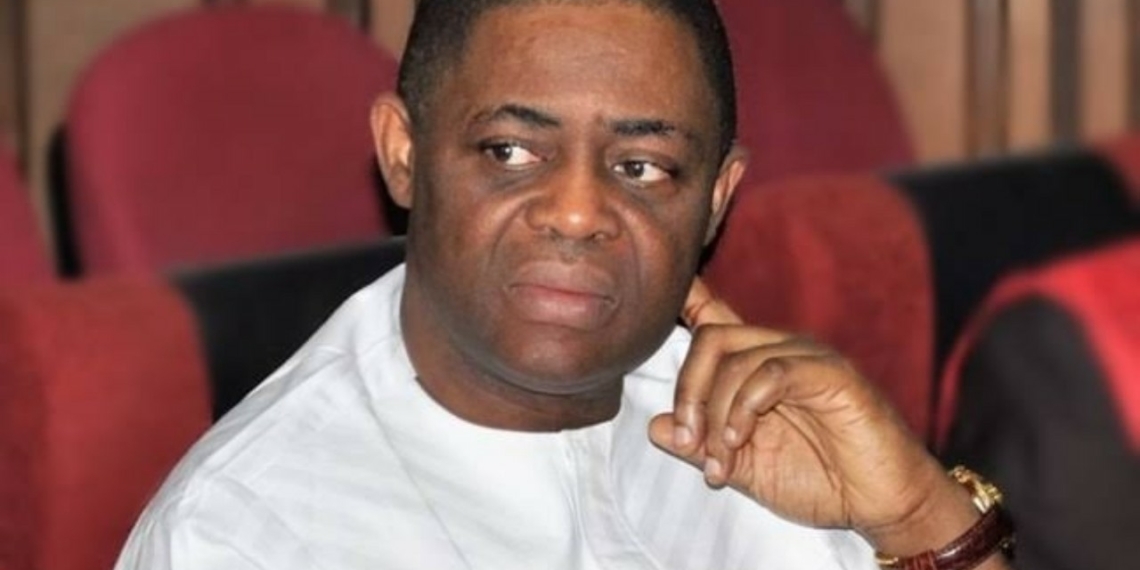 The state chapter of the Nigerian Union of Journalists (NUJ) in Akwa Ibom state has directed its members to boycott a press conference planned for Femi Fani-Kayode, a former minister of aviation.

In a statement on Friday, the chapter ordered journalists not to attend any activity organised by the former minister.

This came days after Fani-Kayode insulted a journalist for asking him what he described as a “stupid question” at a press conference after his tour of Cross River state.

A video went viral on Tuesday where Fani-Kayode poured vituperation on the journalist for asking him a question over his various tours of the South-South region.

Many Nigerians and the National Union of Journalists had condemned the verbal attack on the Daily Trust reporter by the former minister of Aviation.

But the former minister, in a series of tweets on Wednesday morning, said he regretted his action which had made him to offend many of his friends in the media.