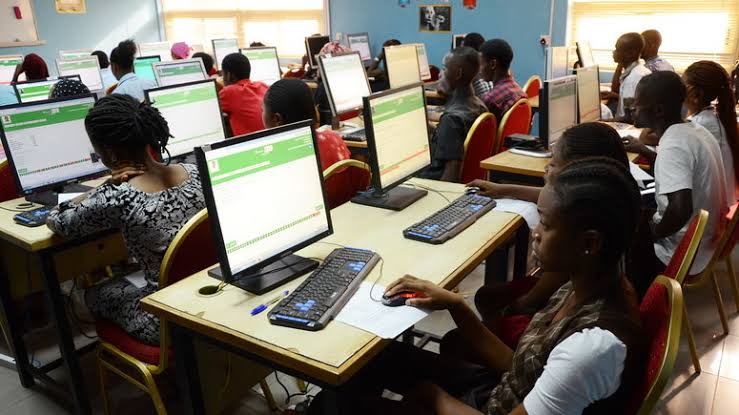 The Joint Admissions and Matriculation Board (JAMB) has delisted over 22 Computer-Based Test (CBT) centres in nine states for allegedly defrauding 11,823 of its candidates to the tune of N59million.

JAMB registrar/chief executive officer, Prof. Ishaq Oloyede, who made this known during a virtual meeting with representatives of the affected centres on Thursday, said they carried out the fraud by charging candidates more than stipulated amount for effecting correction on thier profiles as well as bypassing One-Time Password (OTP) required of candidates to initiate such changes.

Prof. Oloyede said any centre that has same ownership with the affected ones also stand suspended from all JAMB activities.

“The purpose of calling this meeting is to interact with 22 of you that have grossly violated the prescription of the Board, particularly during COVID-19, and those who have done things not expected to do, thereby endangering the lives of candidates that they were supposed to protect.

“Not only that, we have discovered that the 22 of you have also defrauded candidates by collecting from them more than you are expected to collect and doing certain things that would bypass the normal process and procedure. We have invited you to this meeting to hear you out and also let the public know how some of you are engaging in criminal activities in the process of registering candidates. There are some of you that can even be classified as certified fraudsters.”

He said the affected CBT centres owners would also be prosecuted, adding that the Board has reversed the changes done illegally by affected candidates but the money paid to JAMB to effect the changes remain intact on their profiles.

He charged such candidates to change their passwords to avoid further damage following exposure of the secret code to operators of the now blacklisted CBT centres.