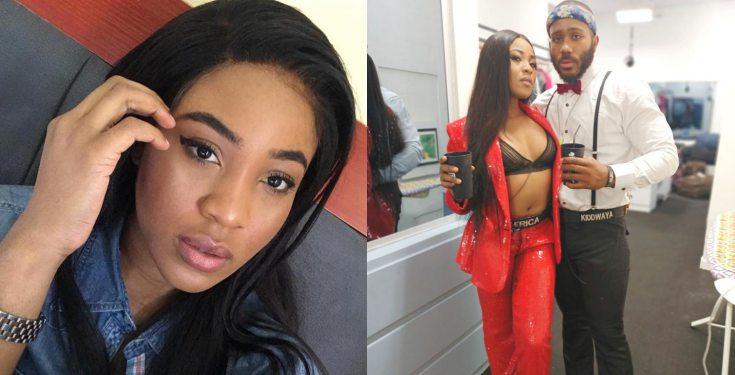 BBNaija lockdown housemate Erica seems to be regretting her romantic adventures with fellow housemate, Kiddawaya as she was seen telling Laycon that she made a stupid decision picking Kiddwaya over him.

Recall that Laycon who was formerly a close friend to Erica, told her he wants them to be more than friends but Erica refused, as she reveals she is more attracted to Kiddwaya than him.

Erica in her conversation with Laycon told him she regrets choosing Kiddwaya over him. This came after Erica told Kiddwaya that she wants more from their friendship but the billionaire’s son seem not to be interested in upgrading their friendship status.